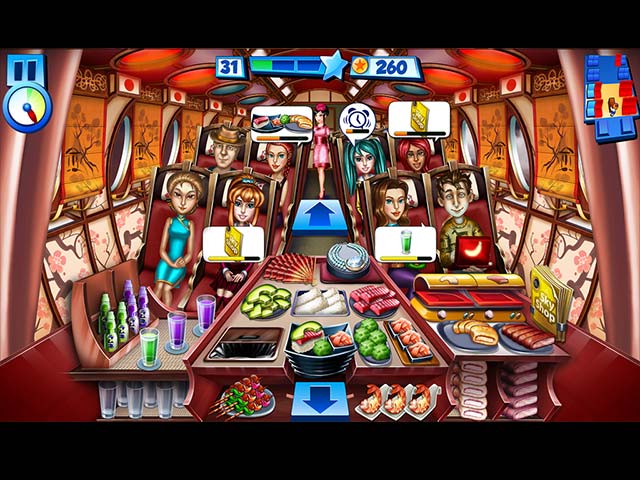 The first year of 2017 is almost behind us and it’s time to look back at the great casual games launched during the month and see which were the best. Fortunately, for those who love playing more than just hidden object adventures, January was a month filled with very high quality releases in other genres like Time Management, Strategy and even a Mahjong game was released this month. We’ll have them (and more) covered in today’s article where we’ll look at the best casual games of January 2017!

All in all, it wasn’t the best month in terms of new games released, but there are still some beautiful and amazing ones that you should try so make sure you go through them all as you’ll surely find at least a few favorites. So without further ado, let’s check out below the best casual games of January 2017! 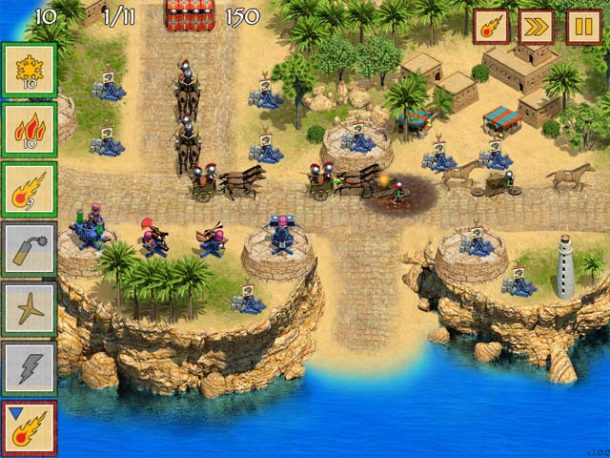 In Defense of Egypt, defend yourself against huge enemy armies on each level. Each level provides new tactical opportunities and increasing levels of difficulty. Explore a unique upgrade system for improving guns and spells. As the epic battle between Egypt and Rome wage on, use thoughtful calculation, quick response time and the assistance of the Gods themselves to punish the invading forces. Click here to check out the game.

Spirits of Mystery: The Fifth Kingdom 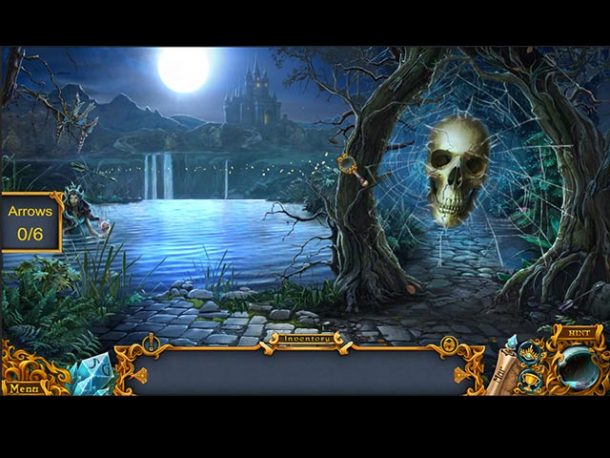 Every twenty years, the heirs to the four kingdoms are gathered for a ceremony that keeps war from spreading through the land. This year, an evil force has other plans in mind. It’s up to you as the heir to the Earth Kingdom to save your friends and the world! Click here to embark on your adventure now! 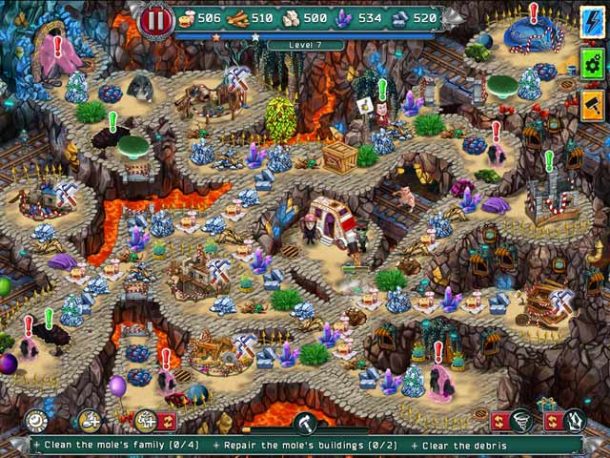 Save Dracula from the unspeakable horror of pesky relatives in this thrilling new adventure! When a gaggle of Dracula’s distant kinfolk shows up at his castle expecting a warm welcome from their cold-blooded host, he begrudgingly accommodates them. But when they won’t leave, his patience wears thin. To send them on their way and reclaim his former title as Lord of the Castle, he’ll have to capture the creature that demolished his family’s estates and return their homes to pristine condition. A fun Time Management game you can play here. 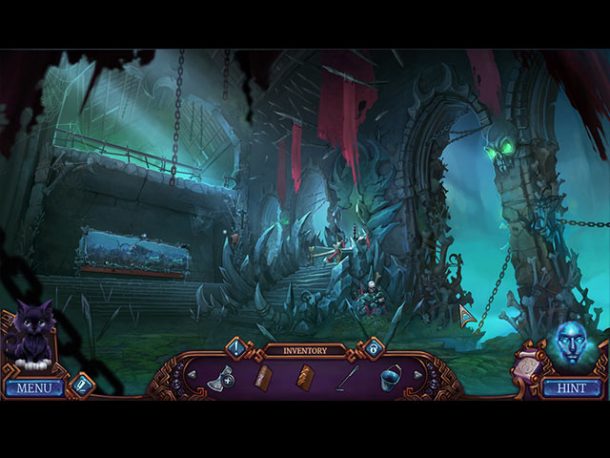 Your world is rapidly cooling down, and your grandmother has called for you to help prevent worldwide disaster! As you investigate the icy landscape, you’ll quickly unravel the magical forces at work. Can you save your family and the world in time? Head over to Big Fish Games to find out! 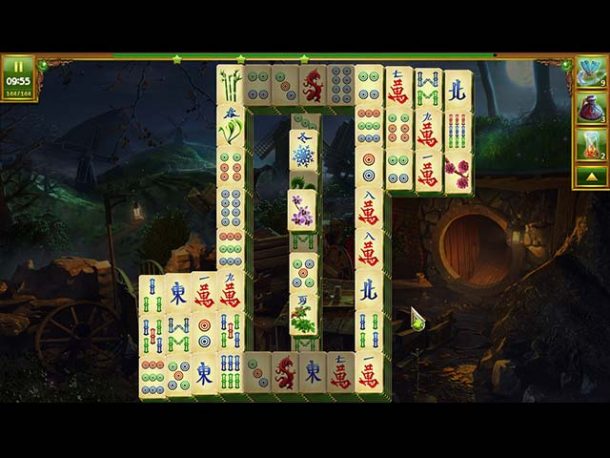 In Lost Island – Mahjong Adventure, dark clouds usher in difficult times after ages of peace and prosperity. The elves flee overseas, but tragedy strikes once more: their ships are crushed in a storm, leaving only a few survivors. Will the last of the Ancient Elves finally awake to help them overcome this suffering? Find out by playing this great Mahjong game! 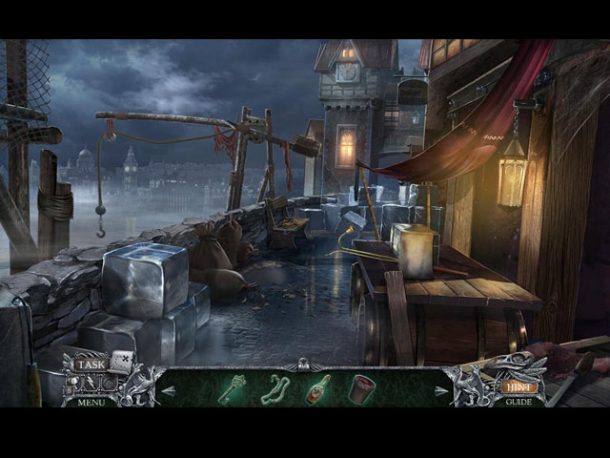 Something important has been stolen from a friend of the Watch! All that was left at the scene was the calling card of a master thief. With the help of some old friends, it’s up to you to chase leads through the dangerous London streets! Can you stop a plot against the Vermillion Watch before it’s too late? Click here to begin your adventure and find out!

Labyrinths of the World: Secrets of Easter Island 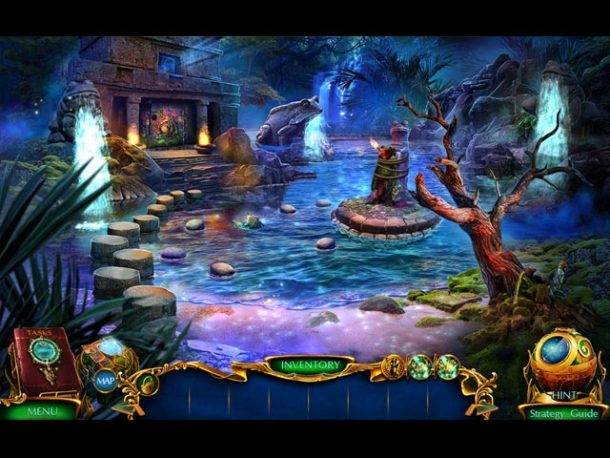 Domini Games presents the newest addition to the Labyrinths of the World series! MI6 has rewarded you with a vacation to thank you for saving the world. What starts as a relaxing getaway quickly takes a disastrous turn as your world is attacked by an ancient god and their stone statues! Click here to download the game and save the day! 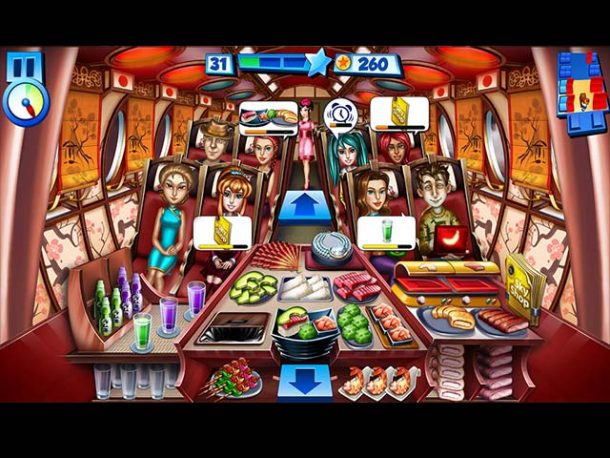 Become the best flight attendant the airlines have ever seen. Travel all around the globe, from sunny Hawaii to chilly Sweden, from exotic Japan to romantic France, and many other exciting destinations! Serve delicious and authentic dishes to your passengers and don’t forget to quench their thirst too. A really unique Time Management game is waiting for you here. 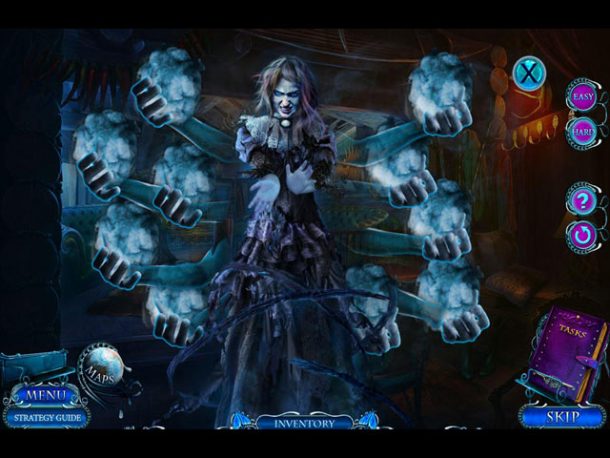 A series of suicides has the local police baffled. There were no signs of foul play at the scenes, but all of the victims worked at the Death Printed Ltd. Publishing House. Coincidence? At least one detective thinks not – and he calls you in to help investigate. Using your special power to see ghostly visions of the past, you quickly affirm his suspicions. A terrible cloud is hanging over everyone connected to a new novel called The Hangman, and now that you’re involved… you could be next! Can you solve the mystery before it’s too late? Click here to find out! 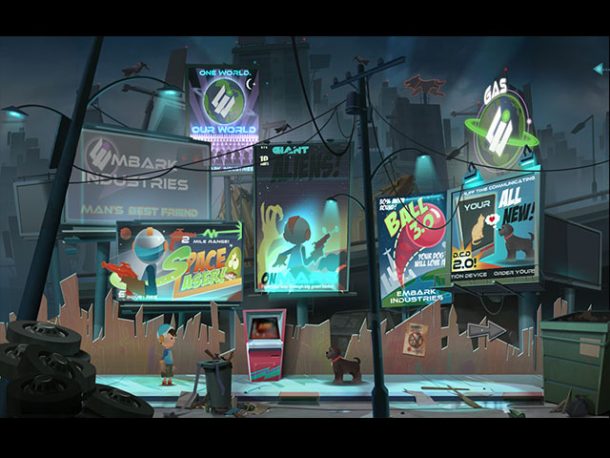 One part interactive animation, one part childhood delight, equal parts adventure and arcade, Fetch captures the timeless emotion of puppy love and takes you on a journey through dark tunnels and sandy shores to save your best friend. Do you have what it takes to save Bear? Find out by downloading this game created by Big Fish Studios!

These are our top picks for the month of January. A really mixed bunch of games with some nice surprises here and there. Download and play them all to find your favorite!