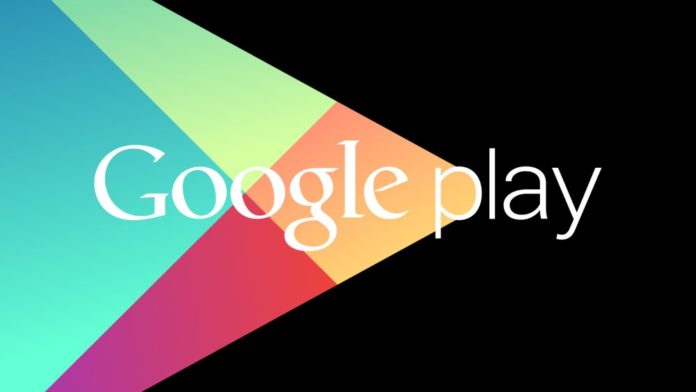 I think that there’s no denying that everything’s going mobile. With smartphone prices dropping and their performance increasing, mobiles are quickly replacing – for many regular users – traditional computers and laptops. They are small, portable, smart and we can use them whenever, wherever.

But there are still a ton of things that haven’t fully made their way to mobile and since Unigamesity is a gaming blog, we’re going to focus on that today: games. Casino games, to be specific, because the number of players is on the rise and the potential of gambling games on mobile is limitless.

But, despite their potential, despite their increasing popularity and even despite the growing market share of the gambling market, real gambling apps are not yet supported on mobile. And by “real” I mean “as real as it gets”: apps that allow us to bet real money and earn real money in return.

If you are a gambling enthusiast like we are, you already know that all the casino apps you can download for mobile on iTunes or Google Play are only offering virtual currencies to play with. You can spend some real life dollars to get more, but you don’t have to. And even if you go on a winning streak, you can’t turn your in-game millions into real life money.

There are already Android apps that you can download directly from some gambling websites – but it’s difficult to find them and some of the less technical savvy users will find it difficult to actually install these apps. Because nothing beats a single tap to install an app on your smartphone, right?

Things are about to change!

Fortunately, it seems that things are going to get better really soon as Google is starting to take steps in the right direction by allowing real-life money gambling applications on Google Play. According to early reports, this is still sort of a work-in-progress type of thing and only players from the UK, Ireland, and France will be allowed to gamble real life money on select Android applications for starters. 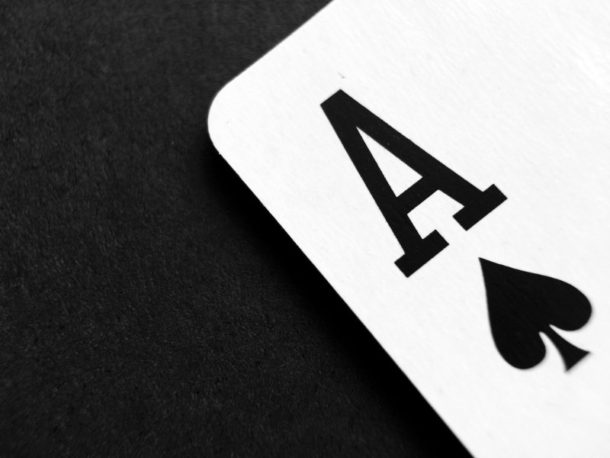 But this is just the beginning! Until recently, Google was completely against gambling on Android – or at least they didn’t allow any type of real life gambling apps on Google Play. Their change in approach proves that they’re actually starting to open their eyes and, if all goes well, I am sure we’ll see this service quickly expanding globally. There’s nothing that could make them go wrong, so it will happen sooner rather than later.

And then, things will be really fun for us all!

Why real money gambling apps are a good idea

One of the main things that keeps people away from real life casinos is the difficulty to get there. You don’t need to travel all the way to Las Vegas in order to find a good casino, but you still have to get out of your house. Your office. Hop into your car and drive there. Find time in your busy schedule to actually go to a physical building and basically waste a lot of time in the process.

Some would say that you can’t beat the felling of being surrounded by real people, sipping cocktails, trying to guess your opponents’ next moves based on body language alone and hear the specific sound of a casino. And that is correct up to a point.

My take though? You can’t beat accessibility!

And that’s exactly what you get once real money gambling apps make their way to mobile phones worldwide: access to your favorite casino games, whenever you feel like playing a bit.

Having a short break at work? You can go for a few spins at a roulette table or a slots machine in just a few seconds, on your smartphone. Commuting back home by train or bus? That’s a perfect time to hone up your poker skills online and earn some money during the break!

In other words, bringing casinos to mobile is a great idea. It makes everything a lot easier for everybody: for companies to get access to tens of thousands of new clients (or more), and for gambling fanatics to be able to stay entertained at all times – or whenever they have even just a few minutes to spare.

That’s a win-win situation in my books. And I am also sure that, once this thing goes global and Android users worldwide will be able to download and play casino games on their mobile phones using real money, we’re going to get a new batch of self made millionaires. People who wouldn’t have had the chance to get there otherwise. The future sounds great!