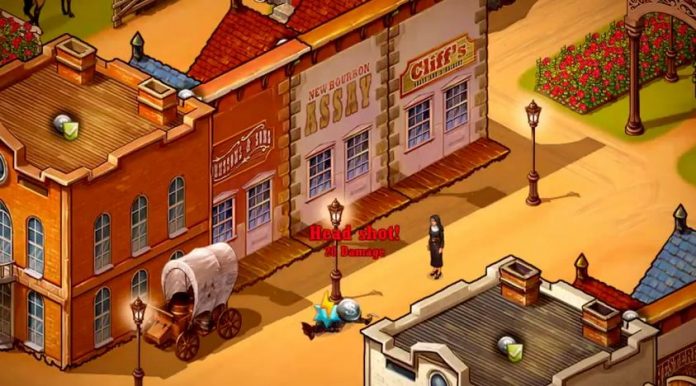 As I already told you in the guide to duels, Gangs of Boomtown is much about duel gunfights against other players. However, not more than once it appears that we lose a duel that we were sure we were going to win and therefore you must be wondering why do you lose duels and how to start winning more duels in Gangs of Boomtown.

As I explained in the guide, a major element when it comes to deciding the winner or loser is luck. It’s not the best way to deal with things, but this is how it goes with this game and we have to accept it.

So if you start losing duels in Gangs of Boomtown and want to turn things around, make sure that you play a fair game first of all and then pray that you are lucky. Unfortunately, it’s the only way to do it now.

UPDATE: I just realized that this article might be a little misleading. Luck is not the only thing that affects who wins a duel in the game. As I said already, there are skills that influence the outcome (like the Quick Draw skill or the Headshot skill) as well as the level of the weapon that you have. These matter a lot if you want to know why you keep losing duels in Gangs of Boomtown!