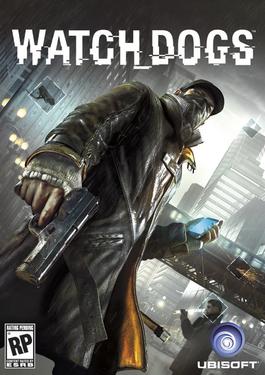 Watch Dogs will be getting three new single player missions tomorrow on PS3, PS4, PC, Xbox 360 and Xbox One, Ubisoft has announced.

Forming the Access Pack with the three missions are new weapons, perks and five costumes for the games protagonist, Aiden Pierce.

The first mission is called The Palace, and sees you infiltrate a luxurious palace owned by an internet mogul who has a large database of information about thousands of places and people, including DedSec and Aiden. Aiden is the forced to wipe the database and silence the owner before the police raid it.

The second mission is called Signature Shot. The mission focuses on the Biometric Rifle; a weapon smuggled into Chicago and will only work with the first person to imprint their palm on the handle. You have to breach a gang stronghold and recover the weapon. Completing the mission will gain you access to the aforementioned weapon.

The third mission is Breakthrough. This tasks you with infiltrating a meeting involving members of the Chicago South Club and Corporate CEO’s, and eliminating anyone involved in it. Finishing this mission will get you a burst fire pistol called the Auto-6.

Additional perks for the game include an increase in phone battery, a Blume Weapon Boost that reduces recoil and load times, an ATM hack boost to increase the reward from these hacks and a driving boost to increase your vehicles hit points.

The content was made available to Season Pass owners last week, and will be available for everyone else to purchase tomorrow.

What are your thoughts on these missions?