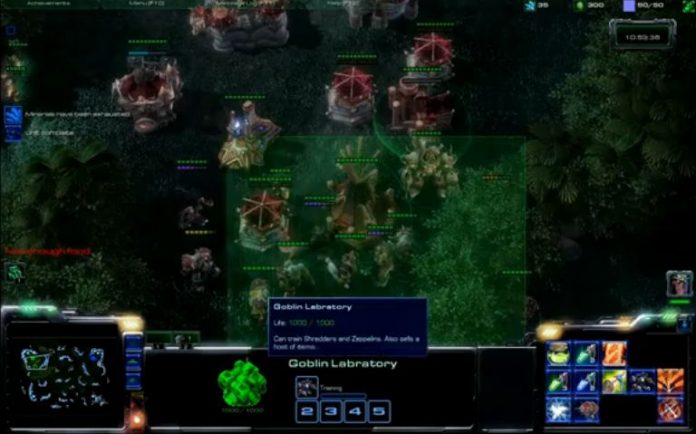 Unfortunately, Blizzard is not planning to create a sequel to the insanely popular Warcraft III strategy game, but a group of really talented modders have decided to do the hard work themselves and offer us the chance to play WarCraft: A New Dawn or the game that gets as close as it can get to Warcraft III.

Basically a Starcraft 2 mod, WarCraft: A New Dawn promises to bring back the great strategy of Warcraft III with new units, a brand new hero and many other goodies, as you can see for yourself in the pre-alpha footage released below. Please have in mind that this is still early work and the final product will be a lot more complex:

Even in its early stages of development, WarCraft: A New Dawn looks incredible and we can only hope that it will soon be finished and made available for all of us to play.