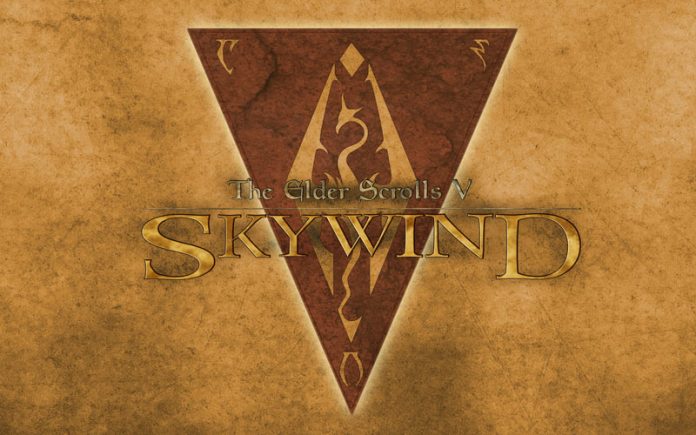 The modding community for Bethesda’s Role-Playing-Games has always been an amazingly talented bunch. They’ve done things as simple as adding new swords and quests to vastly improving the user interface. Now the next step has been achieved as the Morroblivion team work tirelessly to bring the entire province of Morrowind to The Elder Scrolls V. The Elder Scrolls III: Morrowind was released in May of 2002. The title is pretty much what you would expect as a primitive precursor to Skyrim. Now Morrowind met with massive success but it had more than a few flaws the biggest two being the horrible combat that would not register when you hit an enemy when you clearly made contact with them and the less than user friendly map and quest system. With the release of Oblivion the folks working on this mod released a mod called Morroblivion, which allowed the user to travel via boat to the country of Morrowind. However to enjoy this enhancement you needed to have The Elder Scrolls III installed onto your PC. Because of Morrowind’s flaws I enjoyed exploring the land much more on the upgraded Oblivion engine. There was an odd glitch or two like giant yellow diamonds with exclamation mark points in them littering the landscape and the odd person missing limbs because the old textures didn’t agree with their model. Hopefully these will be features addressed in the new mod dubbed Skywind. Aside from just sounding badass this mod boasts updates textures models, and an entire quest line for the player to follow as they explore the land of the Dark Elves. Once again you will need to have Skyrim, Morrowind and all of its expansions to enjoy this modification.

My fellow gamers you have come to rule the province of Skyrim. Its mighty mountains are your domain. You’ve driven the vampires from the land with the Dawngaurd and have defeated the false Dragonborn who would challenge your might. Now the strange land to the east home of the Dark Elves calls to you in Skywind. Enjoy the video