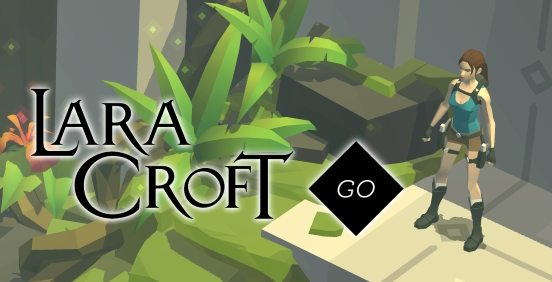 Each week in gaming we see more and more mobile games coming out with innovative ways to play. With so many new games being released all the time you might need a bit of help keeping on top of all the newest and best ones, that’s where we come in. We’ve got the run down on the coolest upcoming games on iOS devices, so if you have an iPad or iPhone this is one for you.

If you’re a Tomb Raider fan you’ll be happy to know that Lara Croft will be swinging onto the screen at the end of this month. Her new game, Lara Croft Go, will feature the usual adventure and puzzle elements with a new turn based system to add something to the experience. The game has more of a cartoon, minimalist style than players are used to but the trailer looks great and the simplified graphics mean that the game will run faster.

Lovers of the Disney movies will be keenly anticipating the new Disney Infinity game for iOS devices. The game is a simplification of the fully fledged Disney Infinity games that are available on other games consoles. Since Disney now own the Star Wars franchise older gamers can expect to see a few throwbacks to their childhoods in this adventure game. 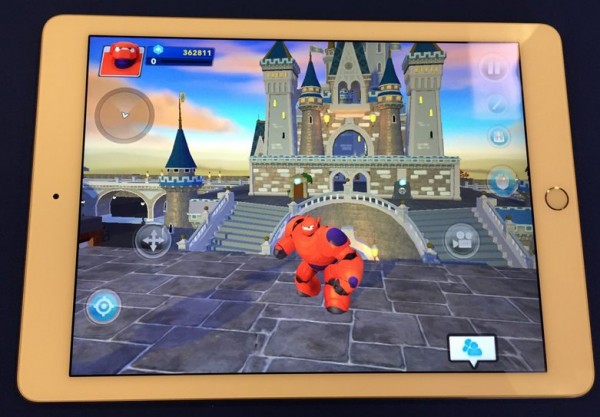 Looking for an interesting new casino experience? The Burger Man Slots app from mFortune will reward you with some excellent mobile casino free spins. This is perfect for players looking to try something new without spending a penny as their no deposit bonus allow you to put the game through its paces with free spins.

A new strategy twist on the Star Trek world is also coming to devices this quarter and the trailers look promising so far. They show a turn based system where players will need to rally the troops and use them to their greatest advantage. This game is a must for any Trekkie or military strategy fan, and you can adjust the difficulty so suit your skill level.

For something totally different players should check out I am Bread, a unique strategy game due to be released this year. You’ll play as an intrepid slice of bread who’s on his way to the toaster to fulfil his destiny to become delicious toast. 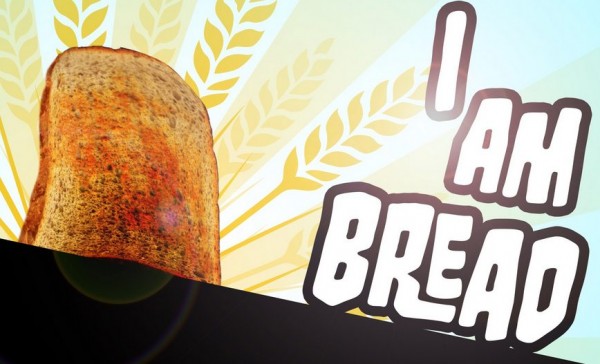 Calvino Noir is another exciting game due to be released this month and it’s a total cinematic experience. It’s based on noir films and has an adventure style with a stealth twist, it’s totally one of a kind for these reasons. You play as a thief in the 1920s in a dreary, grey world that lends itself to the genre, you’ll need to use all of your cunning skills to complete this game. This is ideal for players who are bored of the traditional shoot em ups and want something with a bit more flair and sophistication. Though this game hasn’t been released yet, we’re confident it will become a hit. 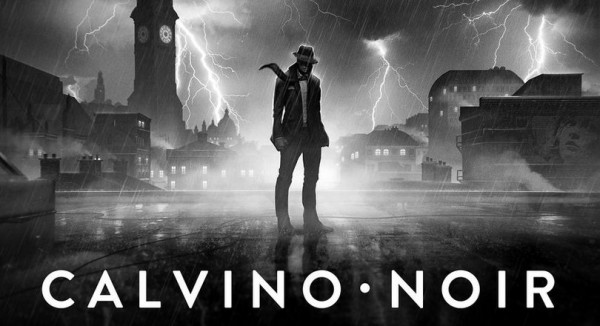