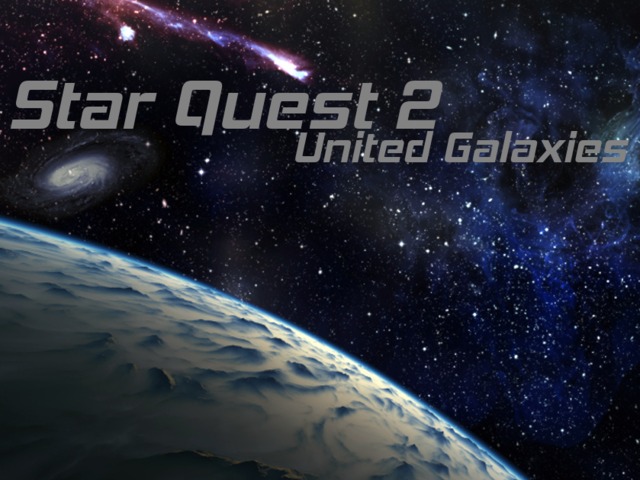 The independent games developer Virtual Adventures announced today the ongoing development of Star Quest 2: United Galaxies for PC. After the great success of Star Quest I in the 27th century and Stellar Mercenaries, the company is moving forward with the second strategy game that promises to deliver “the very best of space combat”.The game is currently seeking development funds on KickStarter.

Virtual Adventures unveiled some of the game’s mechanisms and stated that Star quest 2 has great chances to become a classic:

Star Quest 2: United Galaxies allows players to assume the role of deadly gunners, ace pilots or even fleet commanders. In a galaxy full of enemies, players will have to stand up and protect their ships and cargo. The game will feature a multiplayer and co-op system, which means the adventure won’t be purely solo.

This title will combine racing, strategy and real-time combat and it will most likely be release during 2014.