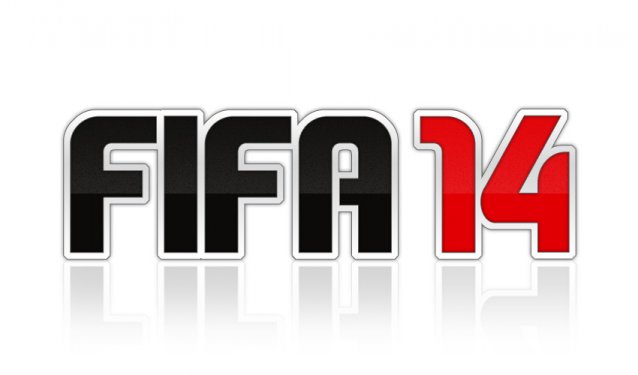 FIFA 14 has claimed its eighth week at number one in the UK charts.

This means it has garnered the most weeks at number one since Zumba Fitness racked up 10 weeks at the top back in 2011, according to Chart Track.

Following behind FIFA this week are a series of non-movers, with Call of Duty: Ghosts, Battlefield 4 and Assassin’s Creed IV: Black Flag keeping a hold of second, third and fourth spot, respectively, where they have stayed for almost as long as FIFA has the top spot, albeit with a few variations along the way.

LEGO Marvel Super Heroes is able to climb up to fifth, followed by Killzone: Shadow Fall which climbs two spots to number six this week.

Need for Speed: Rivals holds steady at seventh whilst Minecraft: Xbox 360 Edition edges its way up to eighth.

Grand Theft Auto V takes a drop of four places, coming in at ninth this week whilst the very cheap Aliens: Colonial Marines is able to keep hold of 10th spot.

No new releases next week, so FIFA will likely be getting that bit closer to Zumba’s record of ten weeks at the top. Who knows though, there could be a surprise comeback from Ghosts.