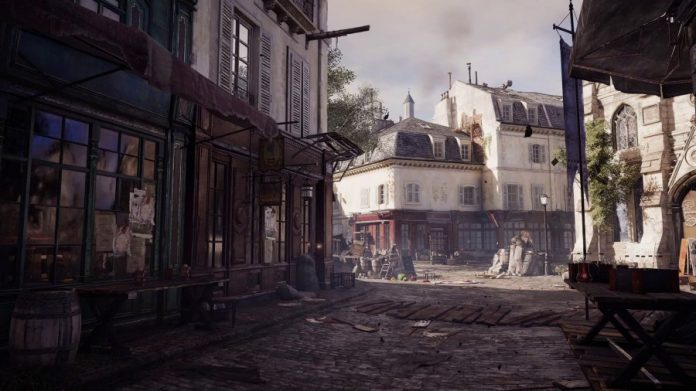 It’s almost that time of the year, that week when all gamers turn towards LA, or their television sets, to catch as many hours of E3 as possible. This year, E3 2014, is looking to be the very best yet, especially with last year’s launch of the new-gen consoles, the PlayStation 4 and Xbox One.

Today, Ubisoft has confirmed their official lineup for their conference, including the announcer they’ve pulled in to handle the show.

Gamers can expect to hear about their favorite upcoming titles from none other than Aisha Tyler, the voice actor behind Lana Kane of Archer. Ms. Tyler will be hosting a post-show with the developers, whom will be answering fans’ questions regarding the upcoming titles.

As for the titles we’ll be seeing, those include:

Those are just the few Ubisoft decided to tease us with, there will be plenty more at the show, many of which will be playable at the Ubisoft booth. However, we doubt The Division will be in a playable state, as it has been delayed to deep within 2015 for further development, and that is being optimistic.

Ubisoft intends to stream their entire presentation live via their YouTube channel and on their official Twitch channel. You won’t want to miss any of their reveals, especially if we see gameplay for their upcoming current-gen titles.

The publisher will host a pre-show — beginning at 2:45 p.m. PDT — looking back at previous E3s, plus the post-show with Aisha Tyler.

E3 is nearly here, are you excited yet?