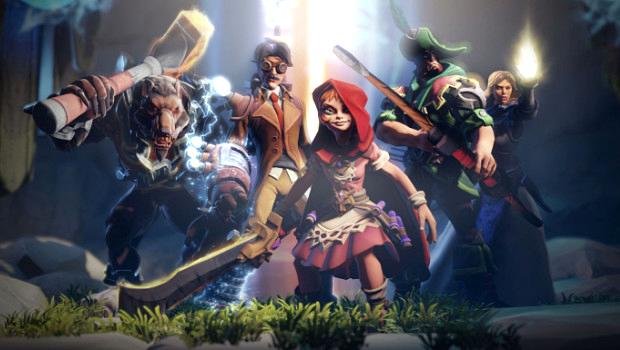 Crytek announced Arena of Fate, which seems to be a MOBA game by its description and the trailer, which can be seen below.

Arena of Fate is coming on PC and consoles this summer and you can already apply for beta testing on the official website. The games iconic figures will be the likes of Baron Münchhausen, Robin Hood, Tesla and even Frankenstein. There is not a lot of information about the gameplay at the moment, but it promises to have fast-paced battles with fresh gameplay twists.

Arena of Fate is going to be instantly accessible for newcomers but deep enough to captivate veteran gamers too.

Crytek is well known for its mind-blowing graphics, so we definitely expect to see those in Arena of Fate.

Check out the trailer below:

If that doesn’t sound compelling, I don’t know what does! Apply for beta now to have a chance of being one of the first to experience Arena Of Fate!