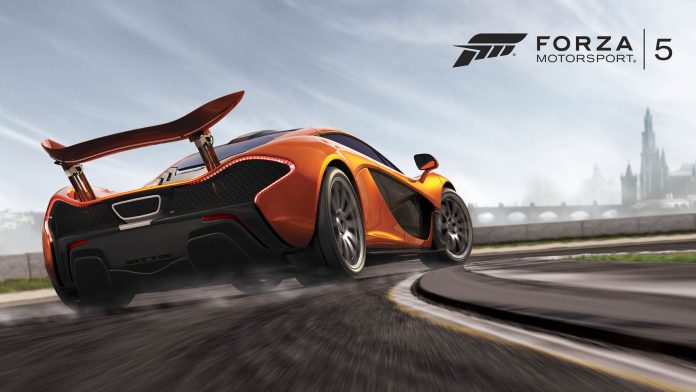 This month’s release of the Meguiar’s Car Pack was supposed to be the final piece of DLC included within Forza 5’s Season Pass; however Turn 10 says two more packs will be released for the game.

Not only this, but they are extending the life of the Pass to encompass these new packs at no extra cost, done “As a thank you to all of our loyal fans” according to Turn 10’s Community Manager Brian Ekberg.

The new packs are called the June and July pack, respectively. In a change from the usual release schedule, the first Tuesday of each month, Turn 10 has brought forward the release date of the June pack so that it gets released next Friday, the 30th May. The July pack will be coming out a few weeks afterwards.

Together the two packs will add 20 new cars to the game, bringing the total number of DLC cars for Forza 5 to 90 additional cars for Season Pass owners. It is not yet known what the new cars will be, but Turn 10 promised information on them will be coming ‘soon’.

Turn 10 also announced this weekends’ challenge called Brickyard Legend. Completion requires you to complete a race in the Indianapolis 500 multiplayer hopper event and drive 375 miles in the event to unlock a new title and badge.

What are your thoughts on the two additional packs being released?