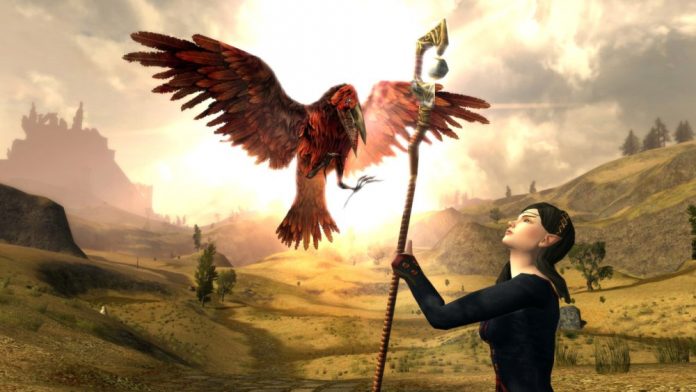 There is a very simple truth to life. Money = Good. No Money = Bad. To that end, it makes sense to spend as little money as possible, even on games. Of course, there are games you really should fork out for *cough* Watch_Dogs *cough* Destiny…

But what about when you can’t? Or games haven’t got you convinced you should part with your hard-earned money. Steam has you covered with a plethora of free games ready for your perusal. And we’re here to help you decide which games to pick from that myriad of choices. 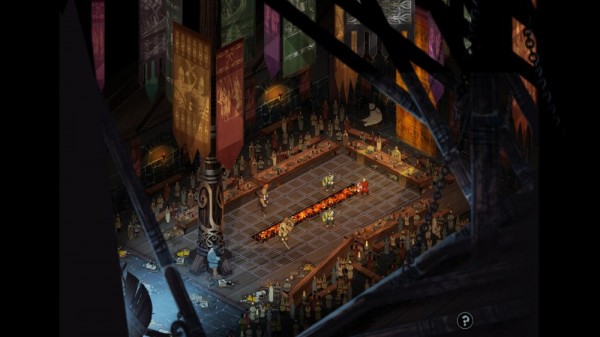 There are two versions of The Banner Saga, one is paid, this one is not. TBS:F starts off with a nice looking intro, and leads you directly into a tutorialised combat. The combat is turn-based, and works on a grid. Essentially you can derive your own amount of tactics from the combat, but it offers a lot of depth. There are a number of characters to choose from, to include in your party and who will fight, and they then have different ‘promotions’, giving them different strengths and weaknesses. The game is fun, and it does have a lot to do, but after a while the combat gets repetitive and my enthusiasm waned.

4. Lord of the Rings Online 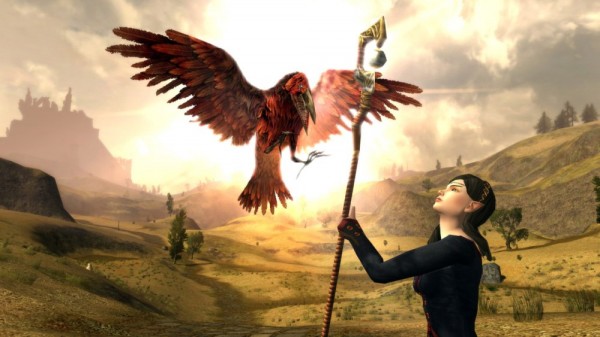 With so many MMORPG’s available for free on steam, it became a difficult decision to pin it down to just one. But LOTRO takes fourth place almost purely for belonging in Tolkien’s Middle-Earth. There isn’t any other experience that makes you feel so much like you’re an inhabitant, that you are exploring Middle Earth. Wandering through The Shire, to Micheal Delving, to Bree is pretty nice. The game doesn’t play too badly too, with a good amount of characters (races) to pick from, and specialties. It’s one of the best MMORPG’s out there. 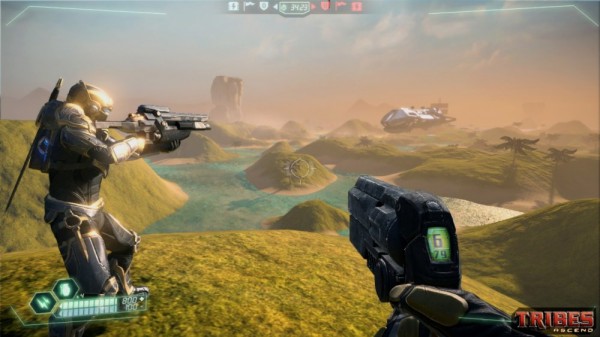 Tribes: Ascend is known to be difficult to new players, and it’s not hard to understand why. On the surface it plays much like any other FPS; shoot anything that moves. With a very nice twist of included maneuverability. You can jet-pack into the air, or ski across the floor at your whim. Shooting and dodging as you go, all of it adding an extra layer of tactics to each tense encounter. A lot of my gun fights became 1v1 as we jumped and skied around each other, trying to place each shot tactically across the terrain to get that vital hit. These encounters can get drawn out, which only amps up the tension, like circling lions waiting for the first strike. Occasionally a player would come along and benefit from the damage I had done, stealing the kill, and you have to remind yourself your working as a team. Overall, I was much more impressed with this game than I thought I would be. 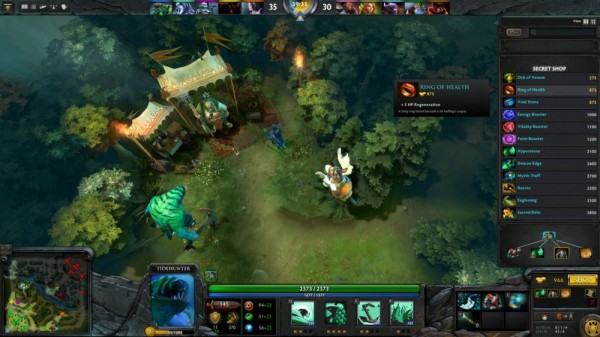 When League of Legends overtook Starcraft as the most played game in Korea, it seemed unstoppable. No one would have expected that the monolith from Steam would compete against it on equal ground. A lot of MOBA (multiplayer online battle arena) have popped up following the success of LoL. But none so successful, nor as competitive as DotA2. The game itself is incredibly similar to LoL to begin with, though with a bit more depth it’s not as friendly to new users, and players can appear unforgiving. But you need the practice to get the hang of it. Over all DotA2 is an addicting game with rewarding gameplay, once you get over how unforgiving it can be. A very easy game you can put hours into without noticing. 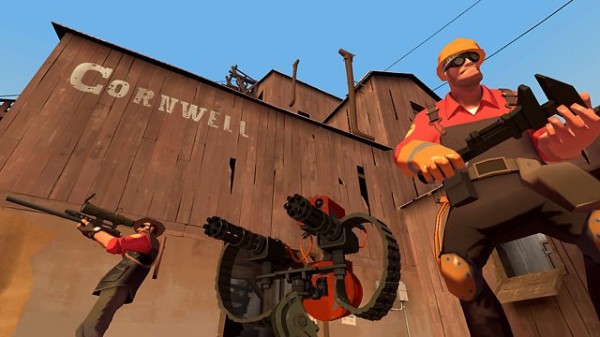 C’mon guys, was it going to be anything else? Of course TF2 gets the top spot. TF2 is great. Somewhere between the wacky dialogue, interesting characters, and deep gameplay the game has survived for years. The best aspect of this game is the great character selection, allowing you to manipulate and alter your strategy on the fly, as needs be. Alongside the great selection of game choices. What TF2 does best is not to pitch player-against-player, like deathmatch, but create a primary objective which is made easier by killing the opposition. You never enter the game with the sole purpose of finding, chasing down and shooting the enemy players, because that’s not how you win. Pitching team against team creates the need to approach the game strategically, and the choice of character specialties compliments these strategic necessities perfectly. Let’s face it, TF2 does a lot, and it does all of those things right.

These five are just a small handful of everything Steam has to offer. But it’s worth remembering that these games are free to play, and they all include some form of micro-transaction. But games Like DotA, you can eventually unlock everything you would otherwise buy. My advice, don’t get too caught up on the benefits that purchasing items may bring, and just the play the game as is. There is nothing wrong with any of them like that.

What else would you have put on this list?