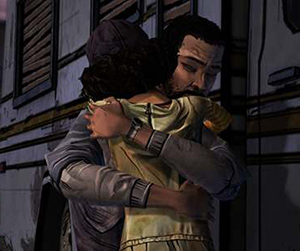 The release date for Telltale’s upcoming 2nd season of The Walking Dead has been revealed. According to the game’s Steam listing, the first episode is set to make its debut on December 17. Console versions for the game should be expected to be available on the same date as well, if not than slightly sooner or later as is the trend for the developer.

The game’s description states: “Many months have passed since the events seen in Season One of The Walking Dead, and Clementine is searching for safety. But what can an ordinary child do to stay alive when the living can be just as bad – and sometimes worse – than the dead? “As Clementine, you will be tested by situations and dilemmas that will test your morals and your instinct for survival. Your decisions and actions will change the story around you, in this sequel to 2012’s Game of the Year.”

Players can pre-order the game now on Steam for $22.49- a ten percent discount from the the original price of $24.99.

As mentioned above season one main character Clementine makes a return for here alongside Omid. Exactly what role Omid will play in the second season is something we’ll have to see ourselves.