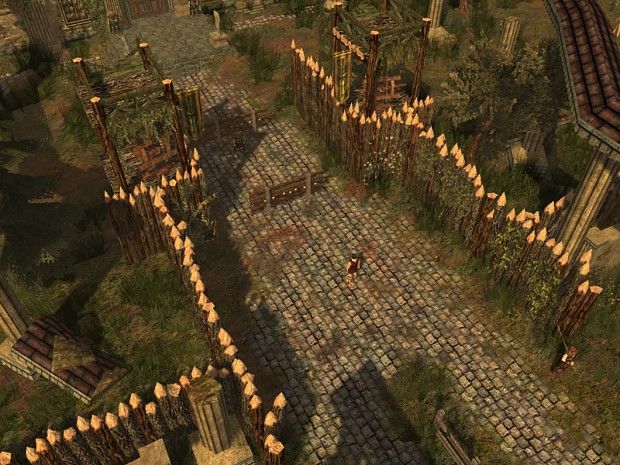 It was just a few hours ago that I downloaded the second demo for The Age of Decadence, and I am so deeply impressed that I simply had to take a break and tell you about this brilliant game: one that you should download and play right now and put it on your wish list for when it hits the stores.

The Age of Decadence is an isometric, turn-based role-playing created by Iron Tower Studios and it certainly manages to prove that even an indie game can offer so much in terms of quality, content and addictiveness levels.

Focusing heavily on combat (which itself does not focus on the crazy clicking of similar RPGs, nor a way too complex micromanagement system), The Age of Decadence, set in that post-apocalyptic setting and offering so much novelty and WOWs, makes me remember the days when I discovered the original Fallout game. And I guess that alone says a lot about how good this game really is.

And I simply can’t stay here and write more about this RPG – I have to load the game again and continue the demo (which is more like a public beta, apparently). It’s amazing, and you will know that as soon as you load the game. So waste no time and head over to Iron Tower’s forums to download The Age of Decadence.