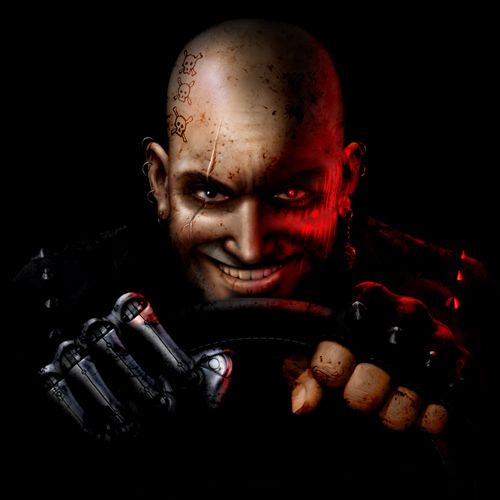 I think that there weren’t too many gamers who hoped to play a new Carmageddon game, but Stainless Steel apparently decided that it’s time for a new title and came up with Carmageddon: Reincarnation. Like most indie developers with a great idea but with less than enough money, the developers went to Kickstarter for a campaign asking for help from the gamers themselves.

The Kickstarter campaign (you can check it out here) wants to raise $400,000 in 30 days to cover the development costs and they might just do it, because at the moment of speaking, there are a bit over $80,000 gathered in less than 2 days. Apparently everybody wants a new Carmageddon game.

Even more interesting about the Kickstarter campaign is the fact that for $15 you will get to download the full game on Steam, which is already a great deal and if you have the cash to give them $1,000, you will be featured in the game as a pedestrian.

Now a few details about Carmageddon: Reincarnation, because that is what matters the most for the gamers:

Carmageddon: Reincarnation is a re-boot of everything that made the original games such a blast to play. The new game will be inspired by the classic environments, cars, drivers and power-ups from the original, but dragged screaming and kicking into the current state of the rendered art. And of course, there will be a bunch of brand new STUFF too, including true rag-doll pedestrians and physics-based power-ups that let you mess with their limbs whilst wiping away the tears – of laughter!

Sounds really nice and I hope that Stainless Steel manage to gather the money and make this game come true.