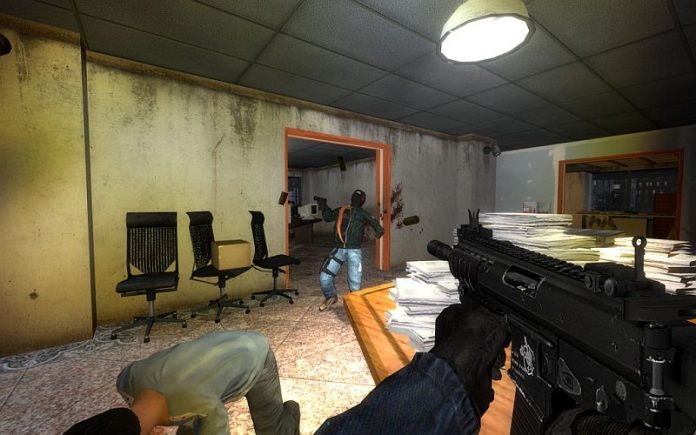 Last seen on GDC 2012 in San Francisco, Tactical Intervention has been through a period of silence lately. However, as recently revealed the game will enter beta tests next week.

Open beta tests of the game will start 14 March and last two weeks till 28 March. Besides, game will also undergo closed beta starting March 4th. After six years in development it seems the game is close to being finished, nevertheless the release date is still unknown – supposedly game will be published somewhere in 2013.

Minh Lee, the brain behind Tactical Intervention, in his new game wants to expand the ideas that brought success to Counter Strike so the game will also focus terrorist vs counter-terrorists fights with famous bomb planting, rescuing hostages and protecting VIPs. However the game will also add a spectrum of new possibilities like: counter-terrorist dogs, vehicles and using hostages as a living shields.

Here is a Tactical Intervention trailer in case you want to know what you should be expecting: