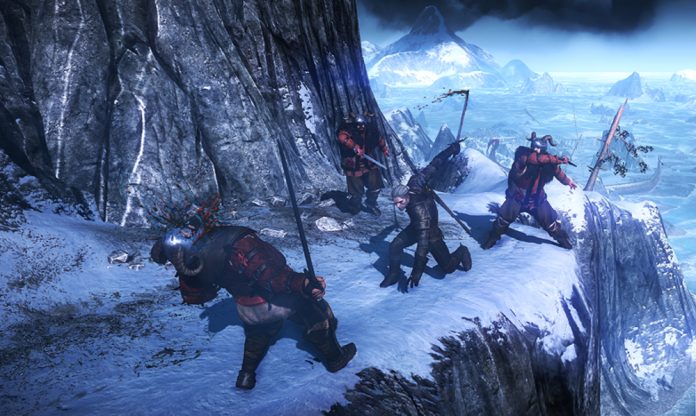 CD Projekt RED has revealed new content about The Witcher 3: Wild Hunt, including the game’s plot, gameplay functionalities and new screenshots. The third title of The Witcher series will undoubtedly have a nonlinear story, where player’s choices will decide Geralt’s faith.

Geralt of Rivia will face new challenges in The Witcher 3 as he will be searching for his loved ones, while trying to solve his conflicts with the Wild Hunt. But there will be many different paths surrounding the main plot; in the third game players will be able to forge their own story in a nonlinear narrative as Adam Badowski, head of CD Projekt RED, states: “The Witcher 3 is full of impactful decisions, and gamers will choose between story lines that exclude one another in a single playthrough, ensuring extensive replay value.”

Decisions will interact in a whole new way; the new open world will set a multiplicity of possible futures. Geralt’s personal storyline together with the local plotlines existent in each land will prudently generate a unique and singular story. CD Projekt RED clarifies this concept: “All threads of this player-crafted tale interact with each other and the world, creating an even more nonlinear experience than ever before.”

The world of Wild Hunt will be considerably larger, containing more experiences and features as well. Adam Badowski refers that “CD Projekt RED didn’t create an open world with a singular theme, but concentrated on delivering diversified and engaging environments, 30 times larger than those in The Witcher 2.”

The Witcher 3 is predicted to engage gamers for around 100 hours – 50 designated for the main narrative and the other half includes side quests and exploration activities.

Wild Hunt is currently under development and it won’t be released until 2014. Nevertheless, it’s known that PC and PlayStation 4 will be part of the available platforms list.

In the meanwhile, CD Projekt RED has released the first screenshots featuring the frosty islands of Skellige, one of the many lands waiting to be explored in Wild Hunt. The images reveal more than just environmental aspects, gameplay and battle features can be perceived as well. Here are two samples: 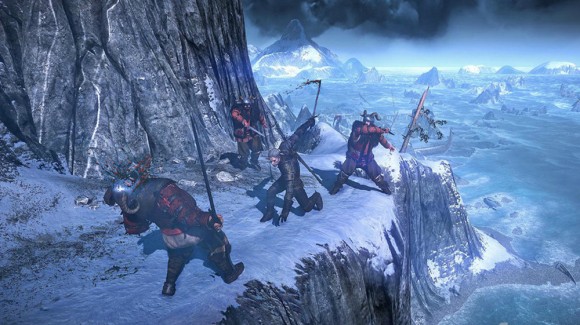 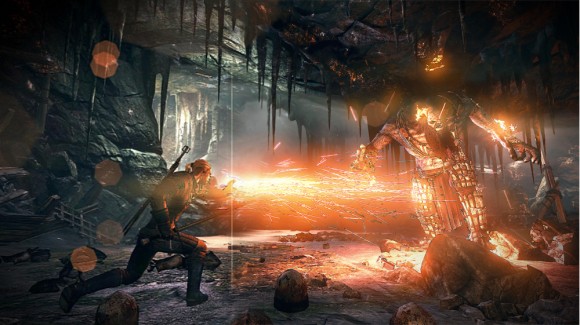