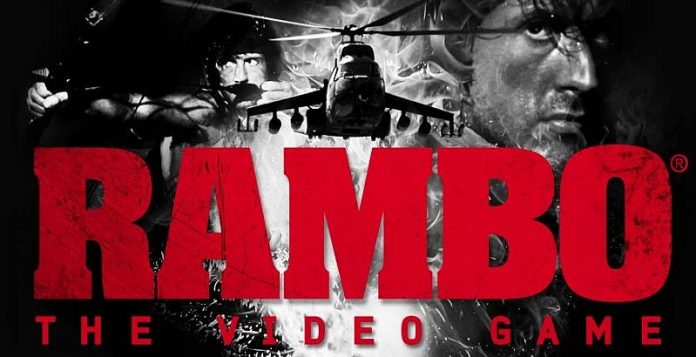 Rambo: The Video Game is an upcoming first-person shooter title from Reef Entertainment based on the Rambo movie series. Last year, the game got introduced with a few environmental images, now Rambo is getting a fresh update with two action concepts.

In game, players assume the role of John Rambo – to defeat enemies, players will need to conjure weapons and abilities in a dynamic world. Rambo: The Game will feature a cover system, ragdoll physics, stealth mechanisms and 3D demolition effects.The story line will contain scenes from each of the three films.

There’s no official statement about the game’s release date, however it’s currently predicted to be out by the end of the year. The game will be available for PC, Xbox 360, PlayStation 3 and possibly PlayStation 4 too.

Check out below the action concepts thathave been unveiled: 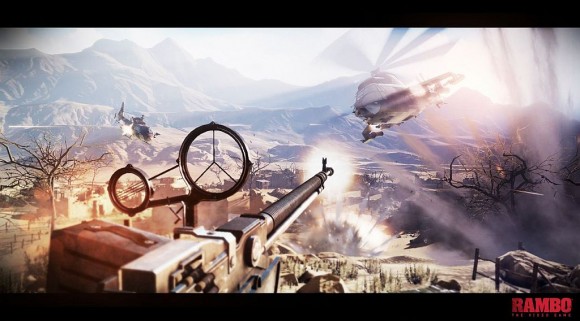 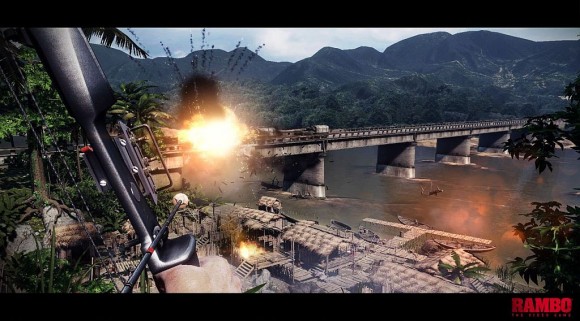 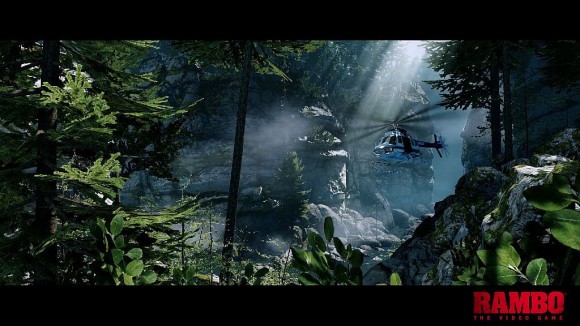 So… what do you think about the images?