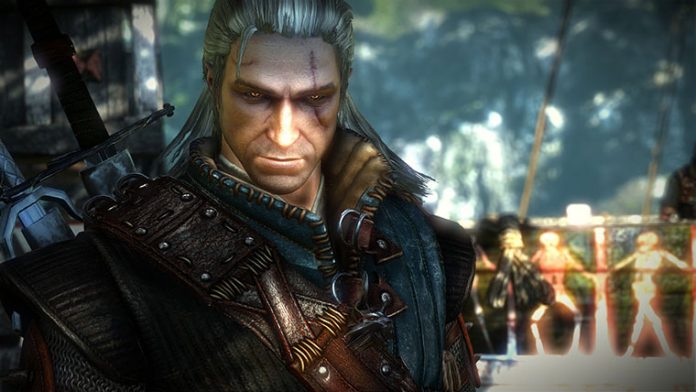 Yesterday we posted an article regarding the non-linear story in the upcoming Witcher 3. Today I’m able to deliver information regarding the gameplay, based off a preview posted on a German forum. A quick translation reveals some interesting tidbits about the game:

Witcher 3 will be developed for next gen consoles in mind which means that it won’t be shackled to the shortcomings of the current generation of consoles, a definite plus for PC gamers. The game uses the new CDPRS Red Engine, which is fully optimised for Direct X 11. In addition, the PC version of the game will have a UI that is designed to make the lives of PC gamers easier.

The new Witcher game will feature a completely open world that does away with the invisible walls from previous games. Players will now be able to freely explore three huge territories – The capital of Novigrad, the Skellige Islands and a war ravaged wasteland. In Witcher 3, this massive world will also be influenced by the day/night cycle and weather, with some places and puzzles only available to the player at specific times. In addition, many of the monsters in Witcher 3 will only show themselves under specific weather conditions. The developers have gone to pains to ensure that the world is easily traversal by the players, with no load times between areas and a fast travel system that allows players to backtrack.

The world of Witcher 3 will also react to the presence of the player, with new AI designed to react realistically to the theft of their property. The economy of each village and city will also be influenced by the player, with prices rising and falling depending on the objects that are bought and sold by the main character. Bandits who try to attack the player will also recognise when are outmatched and will attempt to surrender. In addition, players will be able to import saves from the previous titles that will impact the actions of minor characters and cause different characters to show up depending on the decisions that the player makes. 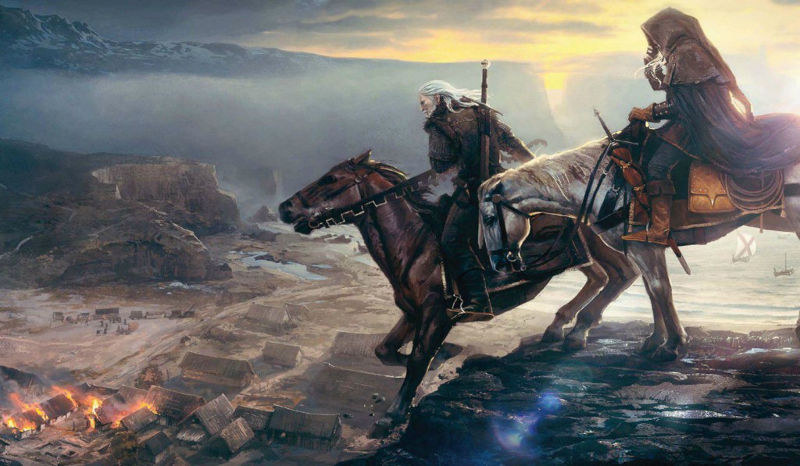 Geralt, the titular Witcher, will be getting some upgrades in the new game. The developers have ensured that Geralt’s movement is much more fluid, with the character capable of climbing and jumping. Geralt will now be able to hunt various wild animals in order to sell fur, claws and other body parts for money. On top of this, the character progression has been much improved from previous games with hundreds of specialisations now available as Geralt goes from level 1 to 60. One aspect of this customisation is a more diverse range of magical abilities that will now influence the environment around them. Something to be noted however is that Geralt will only gain experience from quests in the Witcher 3 and will not level up by killing monsters, which may slow player customisation.

Combat will also be getting an overhaul in Witcher 3, with the notorious quick time events removed from the game. Players will now be able to enter a slow motion mode that allows them to target individual body parts on their enemies. This feature will combine with Geralt’s new track power, which gives him the ability to recognise the weak points and strengths of the monsters he encounters. Monsters will also not scale with Geralt’s level in Witcher 3, and will instead vary in strength depending on which territory the player is in.