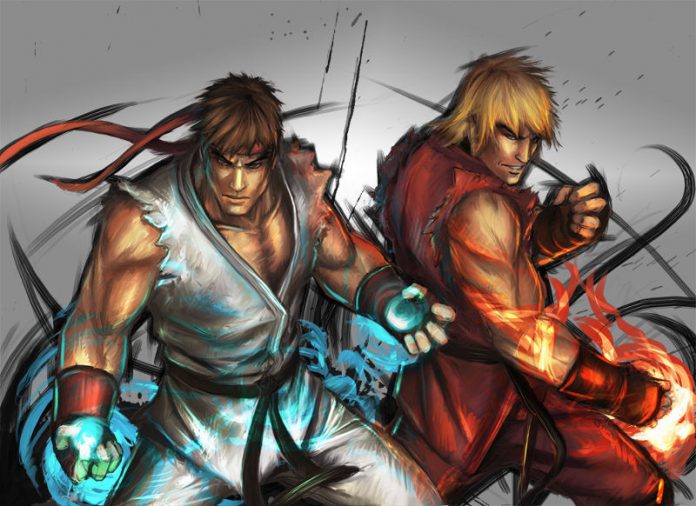 “It would probably take us until the year 2018 before Street Fighter V comes out” series produce Ayano said earlier today in an interview with VG247.

Ayano is also hopeful that the update will continue to bring players into the series, as well as boost the competitive scene of the title. He expressed hope that “everyone will play Ultra Street Fighter IV for a long time.”