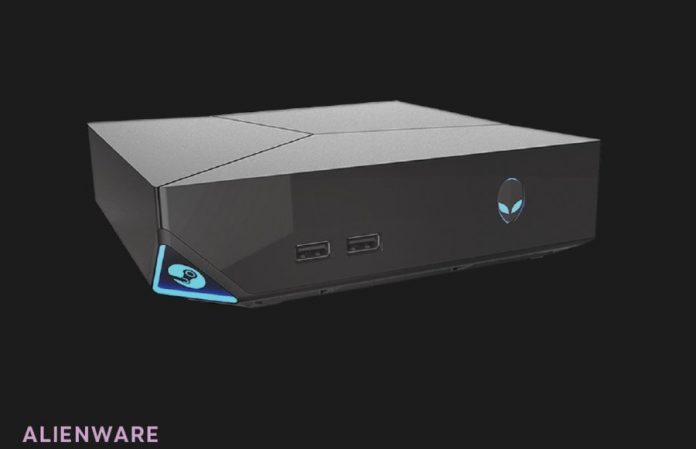 13 is what Valve considers a lucky number, because that’s the number of partners that will be developing the upcoming Steam Machines. And since we know that, we also know the Steam Machine price ranges, as well as specifications of the products to be released. I am sure that you’re very curious to find out more details, so read on to find out everything about the Steam Machine!

First of all, here are the Valve partners that will be developing Steam Machines: Alienware, Alternate, CyberPowerPC, Digital Storm, Falcon Northwest, Gigabyte, iBuyPower, Materiel.net, Origin PC, Next, Scan Computers, Webhallen, and Zotac. We weren’t actually expecting such large numbers and indeed they seem a bit too much especially since some of the prices presented during the CES 14 presentation were… shocking.

This means that prices will vary from $500 for a basic Steam Machine to no less than $6,000, the priciest option. However, most of the machines have their top margin set at around $1,500. Which is still enough for a gaming enthusiast to create a powerful gaming rig and customize it to their liking. But then again, it wouldn’t be called a Steam Machine and it wouldn’t have the impressive and occasionally bulky to plain ugly design.

But leaving looks aside, the Steam Machine will probably open the PC market to new audiences. And since the cheapest version – CyberPowerPC’s machine with an AMD CPU, AMD Radeon R9 270, 8 GB of RAM, and 500 GB of storage is only $499, we can consider it a really nice deal.

If you’re willing to spend more on your Steam Machine, you can easily say goodbye to $1,499 and get a Webhallen Steam Machine. It’s pretty impressive since it sports an Intel Core i7 4771, a Nvidia GTX 780 graphics card, 16 GB of RAM, and a 1 TB Solid-State Hard Drive. I will surely do some research and check out to see if one could create a similar gaming PC for less. My guess is that it might be doable.

Here are some photos of the Steam Machine prices and specs from 12 of the Valve partners (Alienware is still to reveal specs and pricing): 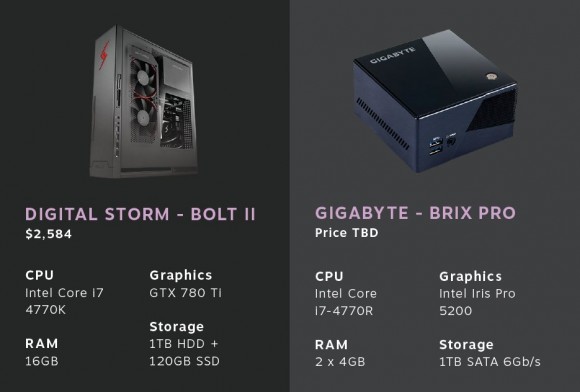 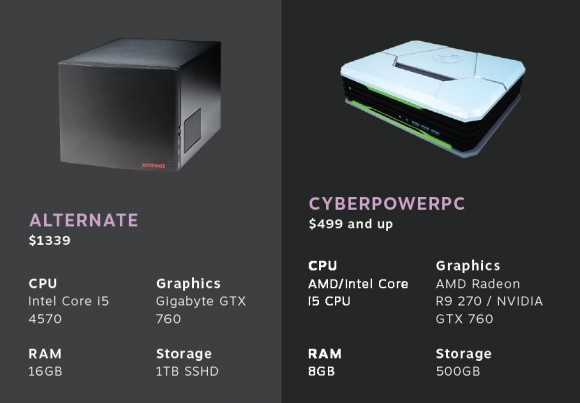 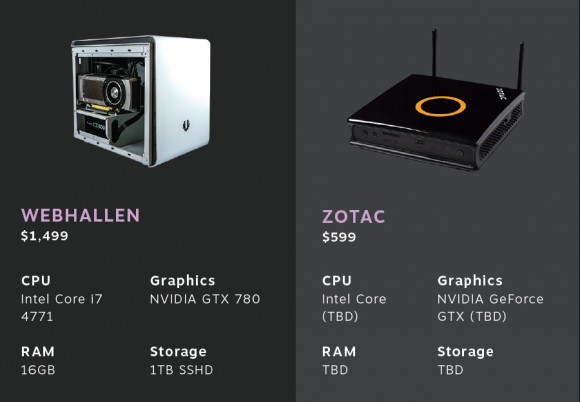 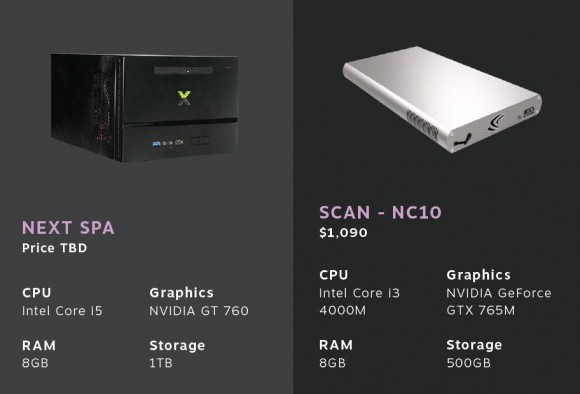 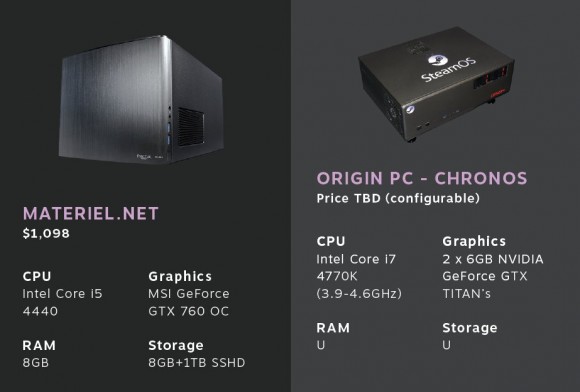 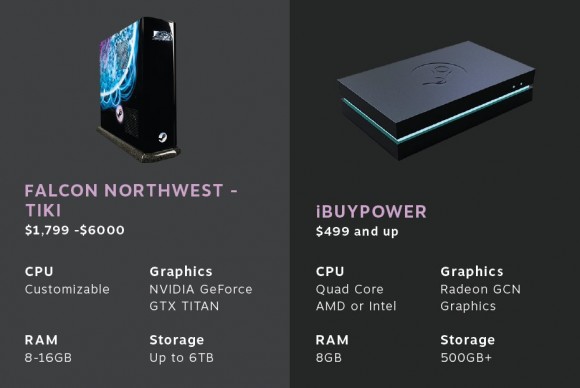 So… what do you think? Is a Steam Machine something that you’re planning to buy or you prefer to build your own gaming rig?

[Photos via US Gamer]