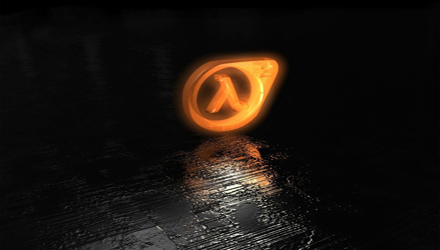 Valve has confirmed that, despite announcing the Steam Machines two months ago, they won’t be making their upcoming titles exclusive.

In an interview with IGN, Valve’s Greg Comer reassured fans that the company won’t be making any sort of killer app for the Steam Machines. “You won’t see an exclusive killer app for SteamOS from us, he said. We’re not going to be doing that kind of thing.”

Valve’s Anna Sweet also confirmed that there won’t be any third-party exclusives on their new gaming device. Sweet stated that this isn’t how Valve approaches things.

“Whenever we talk to third-party partners, we encourage them to put their games in as many places as possible, including not on our platforms,” she said. “Because we think that customers are everywhere, and they want to put their games wherever customers are. That would go against our whole philosophy, to launch something that’s exclusive to SteamOS or Steam machines.”

Coomer also added that “it would be pretty silly” for a third-party developer to limit their games on only one platform. While Valve did not discuss Half-Life 3, no surprise there, it’s safe to bet that if the game does get announced we should expect it to release on all major platforms; including the PS4 and Xbox One.