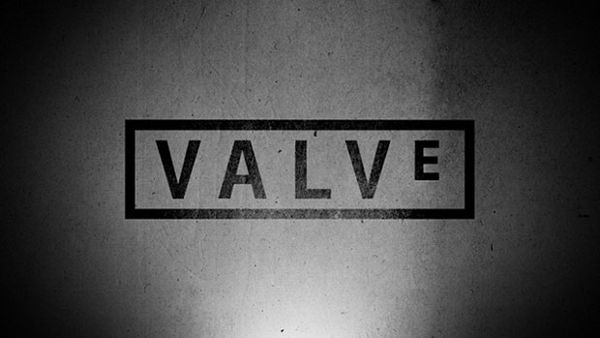 Valve was recently dubbed “the most desirable location for a video game designer” by Forbes magazine. For those of you in the need for introductions Forbes is the web site focused on financials more than anything. Valve of course has boatloads of money in no small part due to Dota 2 and Team Fortress 2’s success over the past few years. One can talk at length about how Dota 2 has become a ridiculously effective revenue pool for the Bellevue studio, and it being the most desirable place to work is no shock either.

With Valve’s immense sums of money, job security is almost guaranteed for years after hiring and whatever trial periods they have in place. Job security and money tie into each other easily, without one you will never have the other and this holds especially true for video game companies. It’s typical for studios to fold after a single flop. Take into account Factor 5 and Realtime Worlds, each had notable franchises and have made quality games in the past, only to have one bad game completely destroy the company. The games in question? The 2007 flop Lair and the atrocious All Points Bulletin both served as death knells for the company.

Valve can afford to take a flop and more with the amount of money they throw at projects and drop inconspicuously years after, who knows how many potential games and devices have started and ended behind Valve’s secretive doors? It’s enough to marvel for days over and keep the mind occupied. Throwing together memorable franchises like Portal, Half-Life and Counter-Strike on top of Dota 2 and Team Fortress 2, all games that are surprisingly active years after release. On top of that? How about the free will Valve is said to offer employees to extend their services as they see fit, as long as it’s toward a project of some sort?

Valve being desirable is no shocker, especially in an industry where one’s livelihood can be destroyed over one title, whether it was your fault or not. It puts in perspective how reception and pressure from publishes can kill studios outright after one slip. Studios shuttering their doors are not uncommon, either, with some designers, programmers or artists becoming freelancers due to the instability of the game industry. Valve is the holy grail of video game developer gigs, and will remain so for quite some time. The bitter reality exists that 99% of other developers aren’t so lucky, with many possibly losing their jobs soon to no fault of their own. 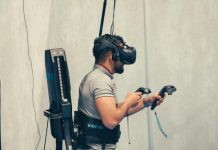