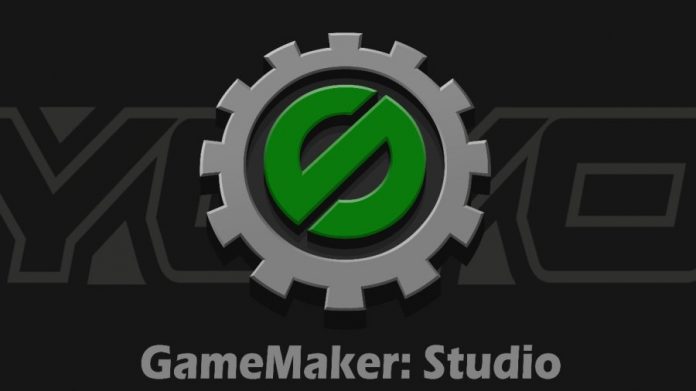 YoYo Games and their Gamemaker Studio dev kit now has Xbox One support, along with Windows Phone support which will lead to more games for Microsoft’s new console and struggling mobile division. It should be a win-win situation because more games typically is a great thing. There is a huge problem though: Most Gamemaker Studio games are awful.

Take a quick peek at Lowtax’s Youtube channel, dedicated to playing terrible games for laughs, you’ll find a large portion of the games on this channel are Gamemaker Studio developed. After a few quick views you really understand just how terrible and half-baked most of these games are. This development kit is popular due to the simplicity of creating games through this tool, which makes game development more accessible to everyone. Accessibility can directly lead to shoddy games from first-time projects made by people who don’t want to take the effort to join modding teams or learn the skillsets necessary to utilize high profile dev kits. For every great Gamemaker Studio game, like Hotline Miami, there are dozens of extremely low quality SCP and Slenderman based games made quickly and pushed out with very little quality testing.

Essentially what YoYo Games announcement says to me is that Xbox One users can expect to see awful games that charge money, not unlike the Xbox Live Arcade from the 360 did. Very rarely did a game receive recognition on Xbox Live Arcade and very little of it was due to Microsoft hiding the specific marketplace, more of the blame can be placed on the terrible games thrown into the stores which in turn drives people away. The best thing Microsoft can do is make developers procure a license to produce games for their console like Sony has to avoid the terrible games that are pushed out with Gamemaker Studio. Though, if one will go through the effort to make a licensed game for any of these consoles, why not use something like the Unreal Development Kit which generally looks and plays better than almost anything Gamemaker Studios can produce. There are exceptions to the rule, namely Hotline Miami, otherwise there’s very little to get excited over a tool that’s typically synonymous with poor quality “horror” games.