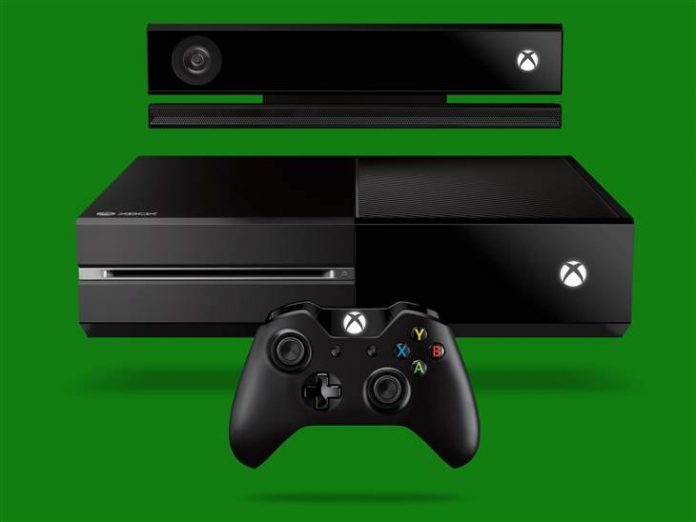 The Xbox One will not be the last home console released by Microsoft, according to Microsoft Studios Vice President Phil Spencer.

Phil’s statement came on Twitter when responding to a fan who posed the question that, in the light of the rise in cloud computing, the Xbox One would be “The last console ‘as we know it’?”

@BuldozerX I don’t. I think local compute will be important for a long time.

Spencer also pointed towards mobile in terms of the power of the cloud, explaining that it “Is connected to faster networks and more cloud services but the local power still increases each gen.”

He also felt that for the foreseeable future, hardware and software engineers working together will find the use of a local hardware ‘critical’ to their work.

The issue of cloud gaming has come to the fore recently following Microsoft and Sony increasing interest in the system. Couple that with the recent announcement of Valve’s ‘Steam Machine’ it has brought the question of whether there would be any more consoles following the current generation of machines.

It seems as though Microsoft are not yet looking at leaving behind home consoles just yet, especially when you consider how early we are in this generation of consoles, and the eight year gap between the 360’s release and the Xbox One’s launch.

What are your thoughts on ditching home consoles in favour of cloud networks? How long do you think the home console system will be around for before this shift to cloud occurs, if you think it will?