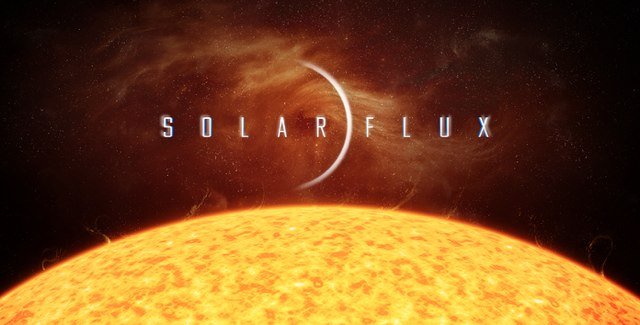 Solar Flux is the new mobile title from Firebrand Games and is now available for iOS. The company also released a pocket version with special adaptions for smartphones and small touch screens. Solar Flux has recently been nominated for several awards, including a nomination for a TIGA design award. Mark Greenshields, the managing director of Firebrand Games, explained why the team decided to redesign Solar Flux and create an exclusive version for smaller screen devices:

Smaller screens and touch controls meant that we couldn’t have the larger levels and all of the ‘space’ we wanted. So the team went back to the drawing board and found a way to take all of the elements people love aboutSolar Flux and recreate them in a way which takes advantage of the smaller screens and creates a more immediate and intimate way to play the game. We’re very pleased with the way it’s turned out and we’re looking forward to helping more players to save the universe, one dying sun at a time.

In Solar Flux players will experience a dense world filled with sci-fiction and fantasy, where the main goal is to ignite dying suns and save entire galaxies from perishing away. During each mission, the game challenges players to learn more about the universe, as well as other focused themes like cosmology, planetology and astrophysics. But saving galaxies isn’t that simple, players will have to deal with countless obstacles and use the gravitational fields to move around or simply escape asteroids, black holes and others threats.