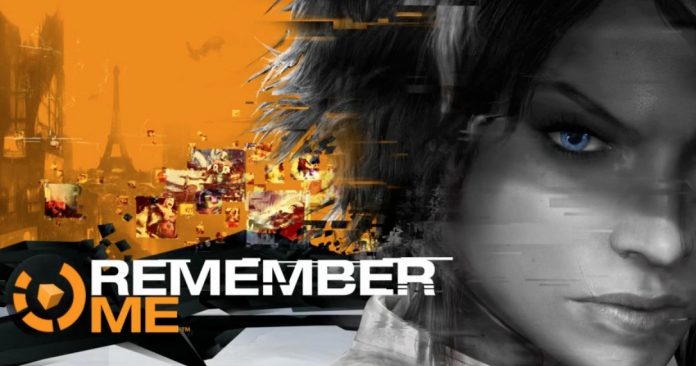 Capcom and Dark Horse announced today the release of a comic book about the upcoming sci-fiction adventure game, Remember Me. This thrilling comic set on Neo-Paris, 2084, will be written by Matt Kindt and the additional artwork will be developed by Matthew Southworth. The world of Remember Me has been dominated by technology and nothing is the same anymore – secrets no longer exist and memories can be remixed. Nilin, a former memory hunter, will be framed by her own employers; as her memory gets erased, Nilin decides to recover what has been stolen from her. This mini book entitled as The Art of Remember Me will contain exclusive images about the video game and a deeper story about the protagonist, Nilin. Players who pre-order the game through GameStop will receive a free copy of this comic. Furthermore, the twenty-fourth-page comic book will be available on June 5th, one day after the game’s release. 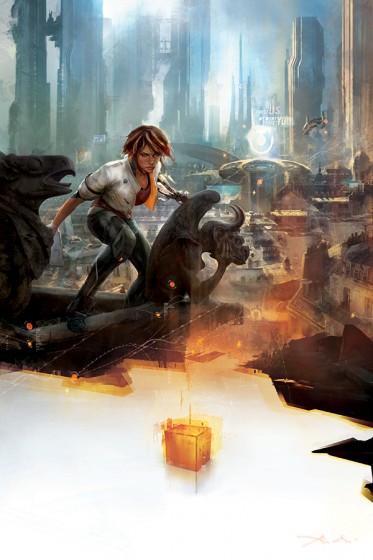 The new artwork displayed above, which features Nilin, the protagonist of Remember Me, could be an artwork inside the comic or even its cover. Dark Horse gave a statement about this matter, assuring that Matt Kindt is an excellent choice to give birth to a futuristic “memory management” comic book:

In the exclusive print comic, Nilin’s undercover mission at a high-society party is compromised when her target is assassinated. Now she has to manipulate the crowd’s memories to avoid being framed for the murder. Who better to write this tale of “mind management” than Eisner Award nominee Matt Kindt!