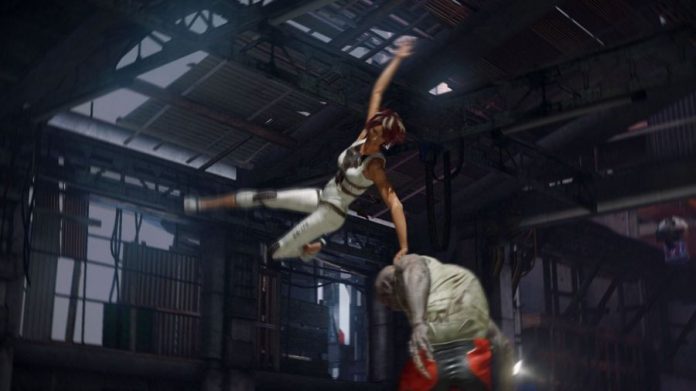 Usually, summer months are not that great in terms of new videogame releases, but June 2013 seems to be an exception as we have quite a bunch of games that should be considered “must play” this month. Of course, the choice is all yours, but I did dig deep through this month’s releases and I am here to share with you the best games to buy in June 2013.

I tried to arrange them based on their release date (not best to worst) to help you even more manage your budget – and let’s not waste a single second and let’s check out below the best games to buy in June 2013! 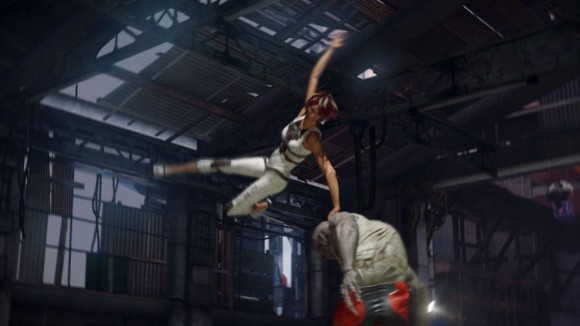 In my opinion, already a hot contender for the Game of the Year award, Capcom’s upcoming action adventure game is set in a futuristic Paris and deals with controlling and altering the memory of others, which sounds insanely fun. You can secure your copy on the platform of choice over at Amazon. 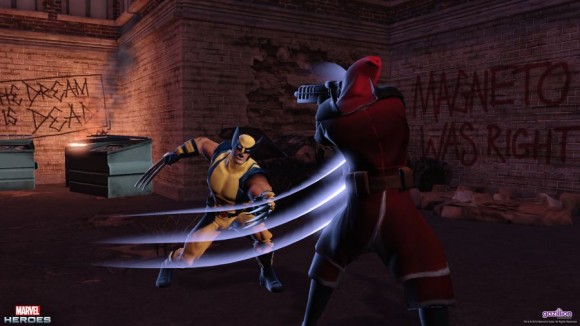 I know that this MMORPG has all the chances to become a dud, but when we’re talking about a ton of superheroes, we mean business and we have to at least give it a try. Especially since it’s a free to play MMO, so we have nothing to lose. Keep an eye on the game’s official website, as it is coming soon in June! 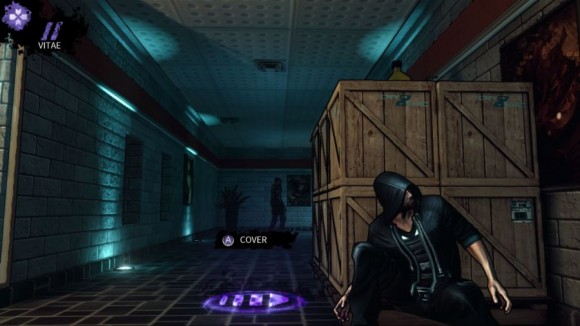 A Thief-like game with Dishonored genes AND vampires – this does sound like fun and this is the reason why I am placing Realmforge’s game on this list. However, make sure you wait for some reviews before you actually get the game, because it might not be as amazing as I hope it would. If you really trust the game, Amazon’s got your covered with copies available for pre-order.

The Last of Us 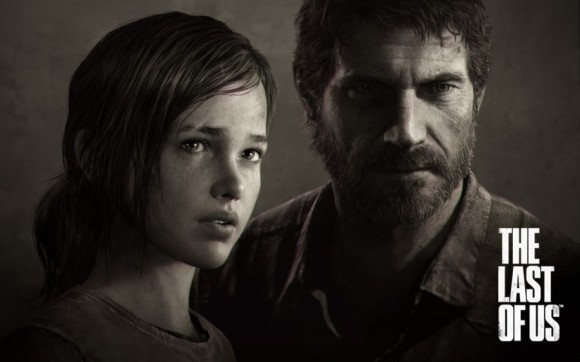 Together with “Remember Me,” The Last of Us is one of the big names to be released this month and must be considered a must buy, must play if you own an PS3 since it’s an exclusive. Also, since it comes from Naughty Dog, the guys and girls behind Uncharted, we know that we’re talking about a quality game. A quality survival game in this case, with zombies and its fair share of scares. As always, Amazon is the place where you should pre-order the game from right away, if you haven’t done so already. 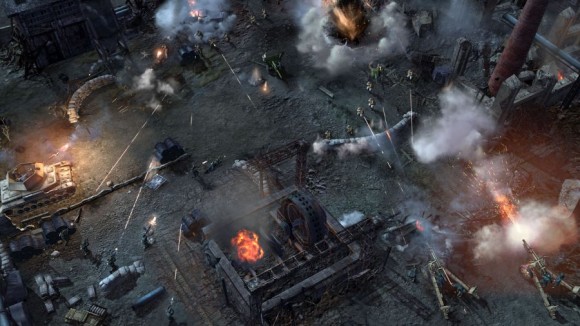 Real time strategies are no longer as big as they used to be, but Company of Heroes 2 could be one of the best released this year (also one of the few big name RTS games of the year). If you enjoyed the original launched in 2006, you will probably love this game too. If you’re not a fan of the genre, this game will probably not be the one to have you change your mind. Check it out over at Amazon.

And these are my recommended games for you this month. We have two titles that should be considered the actual “must buy” games (Remember Me and The Last of Us), with the others being just extra bonuses if we still have the time and money.

What do you say though? Which game will be the biggest game of June 2013?