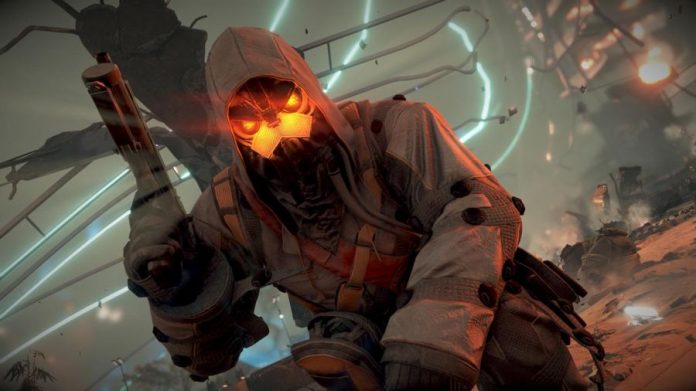 Despite Microsoft’s announcement that they will invest $1 billion in next gen gaming and Dalton’s opinion that the Xbox One will win the next get battle, I personally think that the PlayStation 4 will be the big winner of this generation and one of the reasons why the PS4 will win the next gen is a great line-up of games. I do have a feeling that even the non-exclusives will look better on the PlayStation 4 because of its raw power, but until then we can only speculate.

And today we’re going to speculate on which are the best next gen PlayStation 4 games to play next year when Sony’s console is finally released. We already have a bunch of confirmed titles that look amazing, and you can check out my own list below. These will probably be the best PS4 games early on! 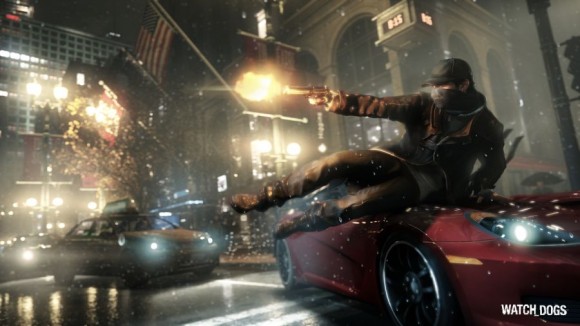 We’ll start with an easy one, a game that will mark the transition from the current gen to the next gen, being available on all platforms. However, it’s obvious that the PS4 version of the game will look a lot better and hopefully play a lot better, so if you plan on buying a PlayStation 4, there’s no reason not to get the next gen version of Watch Dogs. Especially when it plays like this: 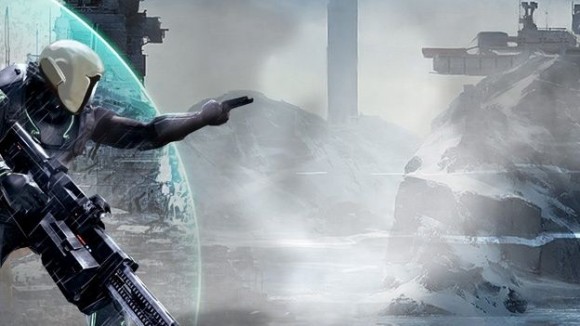 We only have to say “Bungie” and we have a winner with Destiny on the next gen platforms. However, the fact that we’re talking about a game that does feel and look like Halo here and there, makes things even more interesting as I really don’t know how the PlayStation fans will react to it. I say that they’ll enjoy the sci fi shooter! Some of the reasons can be seen below: 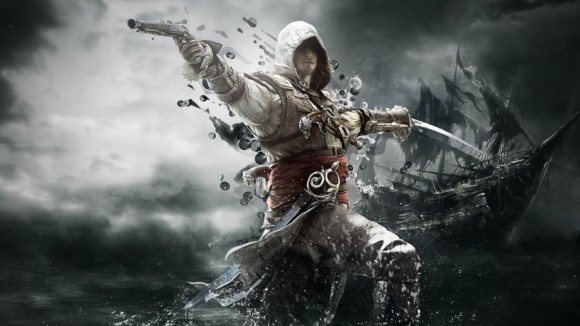 This time, we’re going to meet Edward Kenway, a British pirate and member of the Assassin Order, as well as father of Haytham Kenway, and grandfather of Connor. Things are going to get a lot more tropical in the next installment of the AC series, as we’ll visit Jamaica, Cuba and the Bahamas (among other destinations) and exclusive content will be brought to the PS4 version. Sounds great! 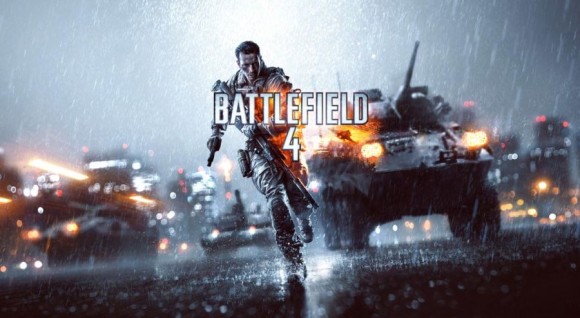 Although not much is known at the moment about the game, we do know that it has plans to crush, kill and destroy Call of Duty’s supremacy in the world of first person shooters. So expect better graphics, improved gameplay and better connectivity. Hopefully all done right this time! 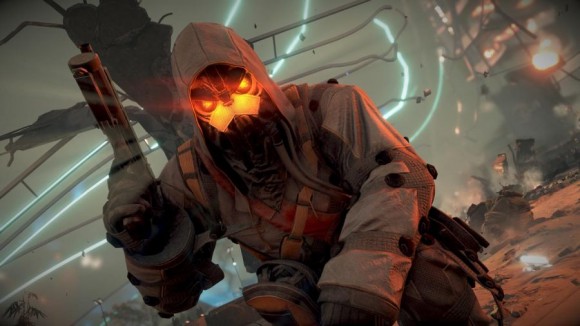 And if Battlefield fails, we’ll always have Killzone which is clearly one of PlayStation’s greatest assets. The game takes place after the events in Killzone 3, in a colony where the Helghan survivors and the native people of Vektar try to keep a truce running. Since it’s a FPS we’re talking about, they probably won’t do it and the result will be an amazing PS4 game. 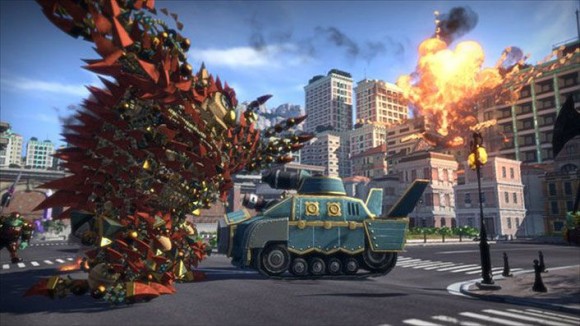 Another PlayStation exclusive game and a rather strange entry on this list, Knack comes from Sony Japan and actually promises to be extremely fun! Presented in a form of an action platformer with a charming and unique lead character, Knack promises to deliver gameplay that’s a mix between Crash Bandicoot and the Katamari Damacy. So, we have all the reasons to be interested! You can watch the game’s announcement below or jump straight to 2:30 for the gameplay: 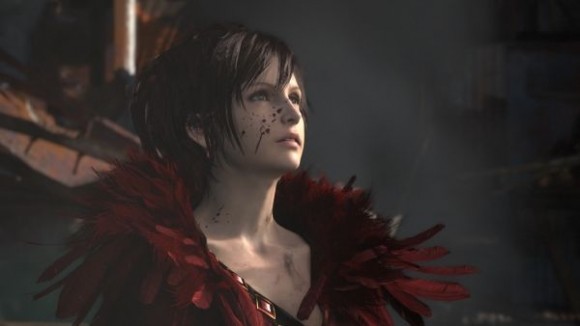 A game that was just confirmed to exist will certainly get a lot of attention from fans everywhere, simply because it is a Final Fantasy title. Nothing is known about this game, except the fact that it’s coming, but that doesn’t stop it from being on this list. Why? Because Final Fantasy rules!

And that’s not all! We also have a bunch of other games that will make it on the PlayStation 4 and consolidate a great line-up of games. Titles like Grand Theft Auto 5, Drive Club (from the studio behind MotorStorm), a new Infamous game and even Diablo 3 all prove that we’ll have a ton of amazing games coming to the PlayStation 4 next gen.