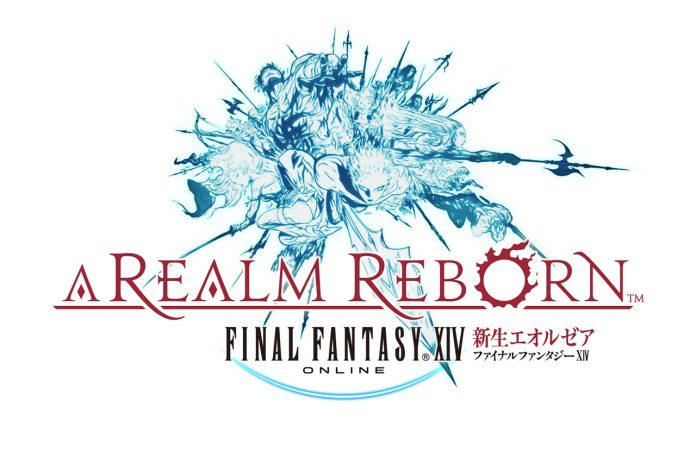 The new Final Fantasy XIV: A Realm Reborn, currently being developed by Square Enix, will be released on August, 27th for PlayStation 3 and Windows PC. The pre-orders and early access have been already announced and today the company released a pack shot containing several covers and all the materials that players can acquire if they purchase the collector’s edition.

The normal pre-order purchase gives a few bonuses such as early access, a Cait Sith pet minion and a style hat. However, the collector’s edition has a list of bonuses including a collector’s box designed by the Final Fantasy artist, Yoshitaka Amano; a security token to protect your account; countless in game bonuses items; an album that features musical scores by renowned composers and much more. Check the full pack shot here: 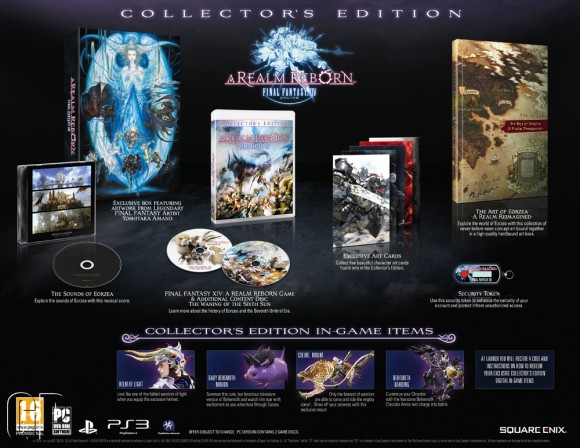 We have endeavoured to make the game affordable so that adventurers will be able to experience the vibrant world of Eorzea. We have also prepared a collector’s edition version of the game, which includes a veritable assortment of premium items. The new adventure begins on 27th August, 2013. I hope to see you all then!