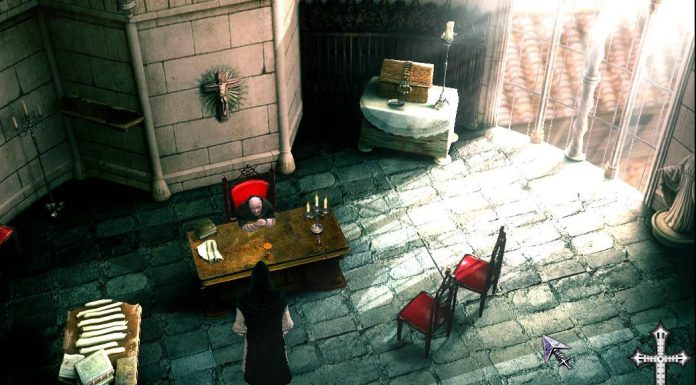 Anuman Interactive released today a new set of screenshots revealing the gameplay of the upcoming saga of The Inquisitor. The game is based on the Italian novels written by Valerio Evangelisti, which recalls the adventures of Nicolas Eymerich, a religious man who will conduct controversial investigations and take part on occult events. Players will assume the role of this mysterious character, who will be the author of the Directorium Inquisitorum, which will concede unlimited powers to the Sacred Inquisition into law.

Elliot Grassiano from the Microïds Unit at Anuman Interactive, expects this sage to be as successful as the previous heroes from Dracula 4: The Shadow of the Dragon and Syberia:

We are delighted to have inquisitor Nicolas Eymerich join the large family of Microïds charismatic heroes, next to Kate Walker, Vic McPherson or  Jonathan Harker. We believe this new saga will fascinate the adventure fans and we trust Ticonblu developers will accomplish this mission with talent. 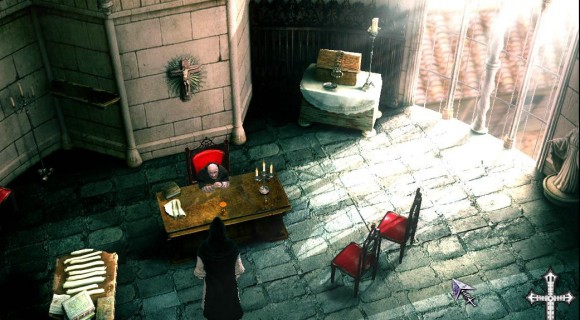 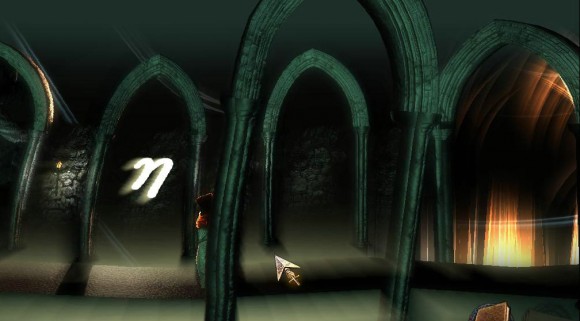 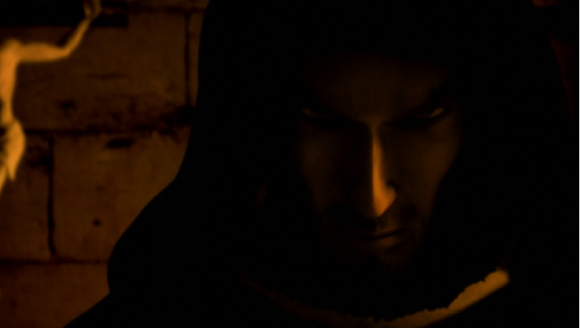 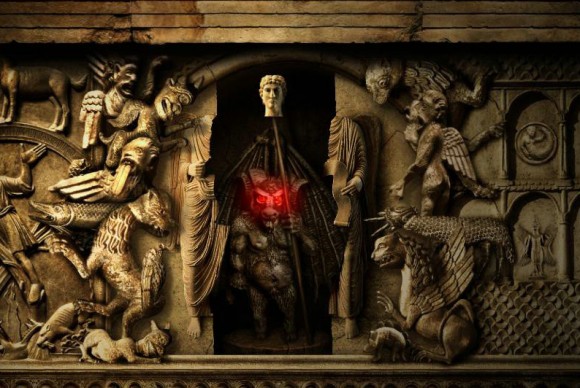 The first part of the saga, The Inquisitor: The Plague, is expected to be released during Q2 of 2013 on PC, MAC, iOS and Android.