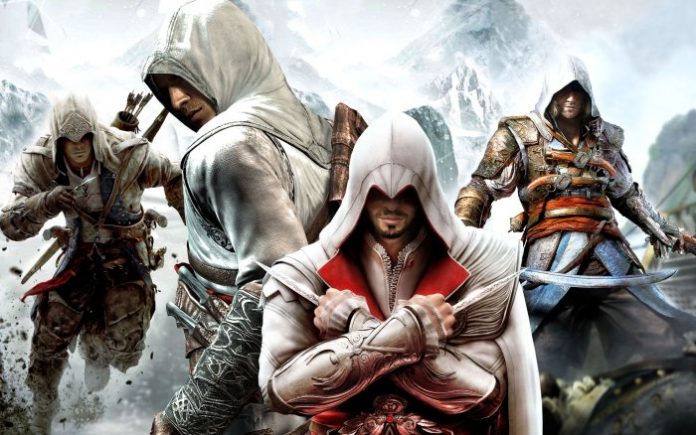 According to Ubisoft, there is no planned end to the massively popular Assassin’s Creed game series. A notion that has drawn mixed reviews from the gaming community.

“This storyline has an ending,” McDevitt said, “but because all of history is open to us we see the universe as a Doctor Who type thing. There are so many possibilities we don’t want to definitively end the universe, but we can have storylines that have endings.”

McDevitt has been on the Assassin’s Creed creative team since shortly after the completion of the first instalment in the original trilogy. The series seemed to end with the death of original protagonist Desmond Miles but was continued on with the release of Black Flag last year.

Since the game is routed in a form of time travel, the possibilities for potential new plot points are practically endless. There is little doubt that the move to continue the series for an indefinite number of titles is a profitable move, the move has drawn mixed reviews from fans.

“When we read a book or see a movie part of us always wants closure,” she said on her site’s podcast. “As someone who really loved the games in the past, and really liked what I played in Black Flag I think that when they do decide to end it I would want them to definitively end it.”

But what do you think? Let us know by commenting below