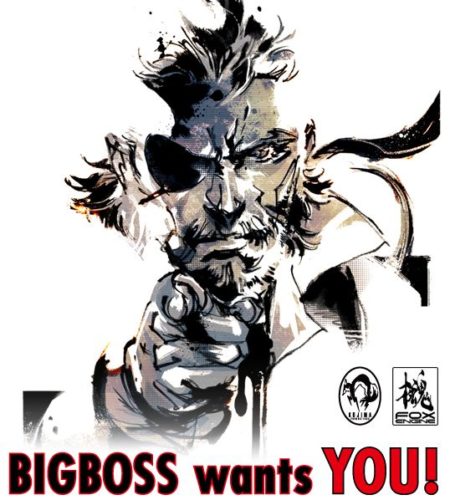 Apparently it’s not just Remedy who knows that the PC market is a great one to deliver your games to: Konami and Kojima Productions are also planning to make a very interesting move and deliver a brand new Metal Gear Solid game to PC users (and, of course, console owners).

The news wasn’t officially confirmed by the developers yet, but it’s pretty obvious what is happening: Kojima Productions has posted some job ads requiring engineers, artists, designers and a brand manager, all for the upcoming “Metal Gear Solid targeted for high-end consoles and PC.”

This is an extremely interesting move: not only that many thought that the Metal Gear Solid series was over (so naive!), but also there are rumors that the upcoming game will have multiplayer too. Add that to the desired PC release and we have quite a few surprises in store from Mr Kojima!