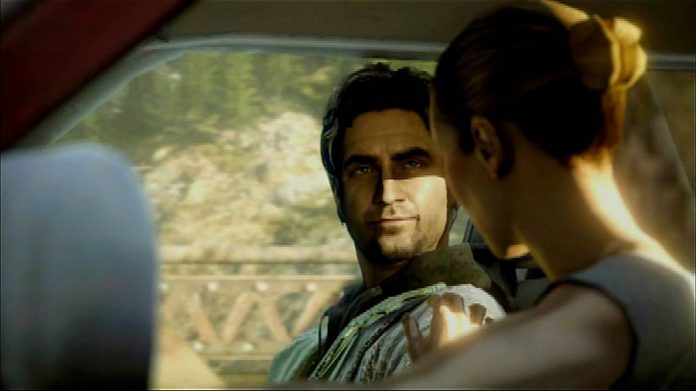 I guess that Remedy were taught a pretty nice lesson, even though I personally would’ve loved to see them getting slapped by the PC gamers: after cancelling the PC version of Alan Wake and then later on (MUCH later) deciding to deliver it after all, the developers saw that the sales are not so bad on the PC platform and started to turn in some profits.

Apparently the sales of Alan Wake for PC wens so good that Remedy’s executive VP Aki Jarvilehto said: “Alan Wake on the PC has been something both us and the fans have wanted since the original Alan Wake was released. It’s been such a long journey and now that the game is finally out, it’s very emotional to see such a positive fan reaction to it. We hold PC games very dear to our hearts at Remedy, so in a lot of ways, this feels like finding a lost child, you get to reconnect with something you love and cherish and want to spend more time with it in the future.” He added: “We are very happy with the sales and hitting #1 on Steam at launch was nothing short of amazing.”

Even more, Joystiq reports that Remedy recouped its development and marketing expenses for the PC version of Alan Wake in the first 48 hours since launch. Basically, now they can sell it for $1 and still make a profit. Happy now, Remedy?