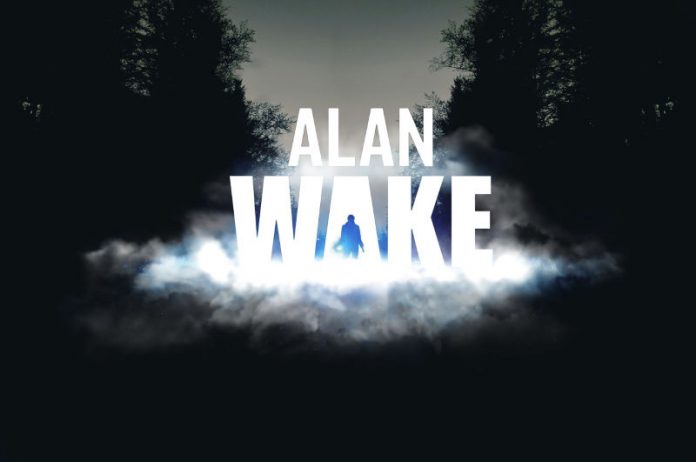 The Humble Weekly Sale is back after a month long hiatus, and this time around the Alan Wake franchise is up for grabs.

Sam Lake, Creative Director for Alan Wake has also released a video, in which he explains that Alan Wake 2 is something unlikely to happen. This Humble Bundle is a “token of appreciation” on the part of the developers for the support that Alan Wake fans have shown.

In a deviation from the norm, there doesn’t appear to be any beat the average bonuses. Instead, a single payment will net fans Steam keys for both the original Alan Wake and American Nightmare, a sort of episode 1.5. The copy of Alan Wake is the collector’s edition, which means it comes bundled with the game’s soundtrack, making of videos as well as both “The Signal” and “The Writer” DLC.

In addition to the two games, buying the bundle will net fans access to a host of new content. This includes exclusive Alan Wake comic books, stand alone versions of the in game live action segments and a music video. Much of the original concept art and visual identity guidelines will also be featured, along with several wallpapers and cardboard cutouts.

Finally, the developers have bundled in the sheet music for the game, together with screenplays and a PDF version of the Alan Wake Files book, which came with the original Collector’s version of the game.

The bundle will be up until next week, so if you’re interested, head over to the Humble Bundle site.