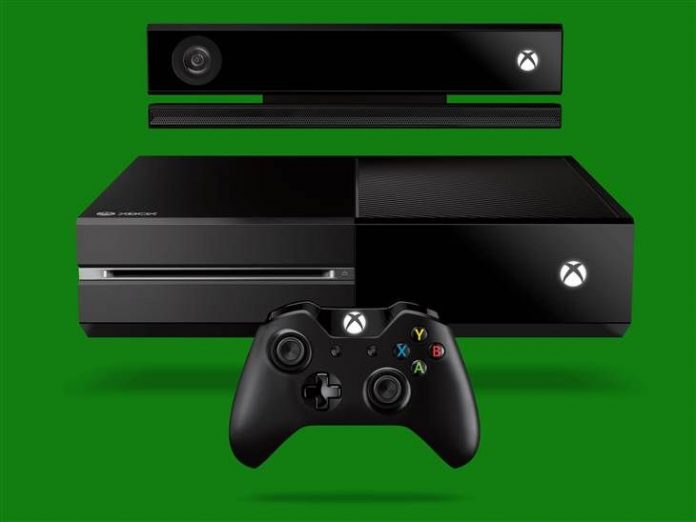 Following the reveal event for the Xbox One, the twitterverse has been bustling with rumors about pre-owned games and the new Microsoft system.  This may be something that makes or breaks it for hardcore gamers. I am no stranger to grabbing a game from a friend once they are done playing through it. If they have paid for it and they are fine with me borrowing it, why should I not have the right to enjoy the game that they paid good money for? The initially news after the reveal stated that attempting to play a pre-owned game would result in a fee that has to be paid to authorize the game on a different console.

Shortly after this started making its way around the internet, this twitter thread from @XboxSupport3 stated:

“We can confirm that the article stating Xbox One will charge fees to play used games is NOT correct. ^PJ”

This is really leaving anticipated gamers in the dark. Potential consumers don’t know who to believe or what to expect with the release of this new console. As gamers, we count on being able to enjoy our games and let our friends enjoy them as well. That’s the past that most of us share, gaming at your friends house and hoping he will let you borrow one of their new games for the afternoon so that you can get a better idea on if you potentially want to pick it up or not. I can’t stress enough how odd of a situation Microsoft is going to put it’s consumers, retailers, and even developers through if they go through with this fee.

If you have a moment, make sure your voice is heard on this matter. Tweet, email, or Facebook Microsoft and let them know how you feel. If they see a large backlash because of this, then maybe they will realize that this is not something that they should be implementing.