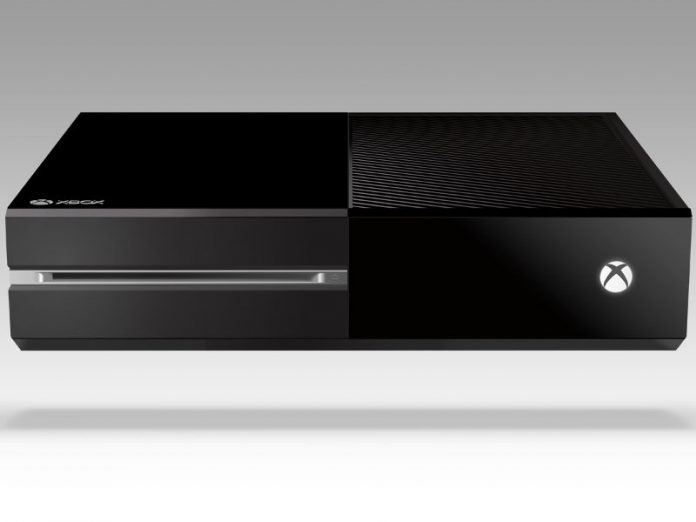 Following the unveiling of the Xbox One yesterday, Microsoft have stated that they’ll be maintaining the same policies when it comes to indie games.

In order to be listed on the Xbox Live Arcade, developers must secure a deal with a publisher, be it Microsoft Games Studios or a third party group that is officially partnered with Xbox.

This publishing system has been the cause of much discontent among indie publishers, many of who either have to struggle arduously to find a publisher or fail to ever get their game noticed on the Xbox. Unfortunately, it appears that Microsoft is determined to continue with this system.

Both Sony and Nintendo have allowed indie developers much more freedom when it comes to publishing, so it appears that Microsoft is rather behind the times. It’s unfortunate given that early on in this console generation, Microsoft appeared to be leading in terms of catering to indie devs.

There is some hope however, as a Microsoft representative has stated that the company is “continuing to explore new business models.” For the sake of the indie game market on the Xbox, let’s hope this policy is changed, and quickly.