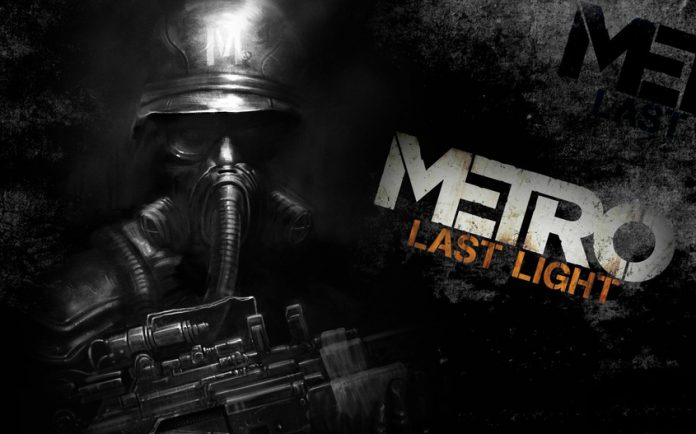 Metro: Last Light will receive a DLC single player pack during this summer, revealed Deep Silver today by announcing that 4A Games will be supporting the game with additional original content for single player.

There are currently four packs planned for this summer: the Faction Pack, the Chronicles Pack, the Tower Pack and the Developer Pack. The first pack will extend Metro: Last Light story and it’s scheduled to release on June. The other three packs will introduce new challenges, quests and even new tools to explore the world of Metro and there’s presently no release date announced so far.

Artyom’s story may have been concluded in Metro: Last Light, but there are other characters with stories to tell, some familiar locations that fans of the Metro series wanted to revisit, and some new challenges that 4A wanted to explore,” said . Since completing the game we have been working on these new stories and hope to release them throughout the summer.