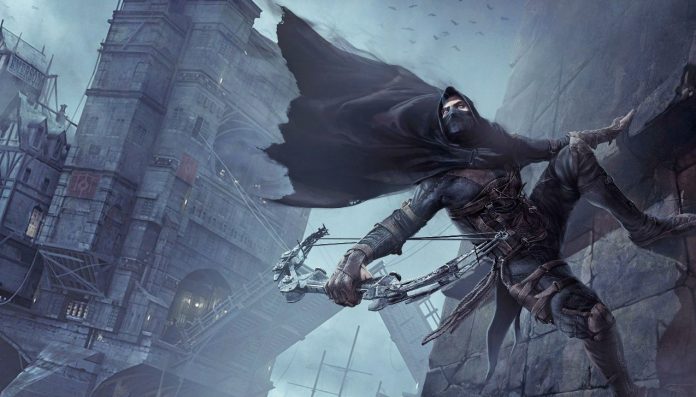 Following the Xbox One’s unveiling earlier today, Eido- Montreal have confirmed that Thief will indeed be coming to the next gen console.

According to Stephane D’Astous, General Manager for Eidos-Montreal, “the next generation of home consoles allow us to create the best and the most immersive Thief game ever.”

This is a claim that some of the more die hard Thief fans would be quick to dispute, as many fear that the reboot of Thief is going to make the series more generic. It appears that Eidos-Montreal haven’t taken heed of these fears unfortunately, as they’ve stated that “the feedback [Eidos-Montreal] has received is simply amazing.”

More information on the Thief reboot will be announced in a few weeks at E3, so hopefully there will be more evidence there that Eidos-Montreal is keeping the roots of the franchise in mind with this new title.

In addition to this announcement, Eidos-Montreal have unveiled a new screenshot from the game, detailing a burning building and not much else. The screenshot does look very pretty though, and hopefully it’s indicative on the graphics that will be used in the final game. 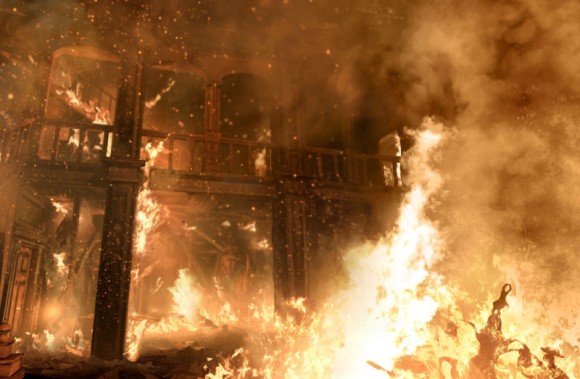