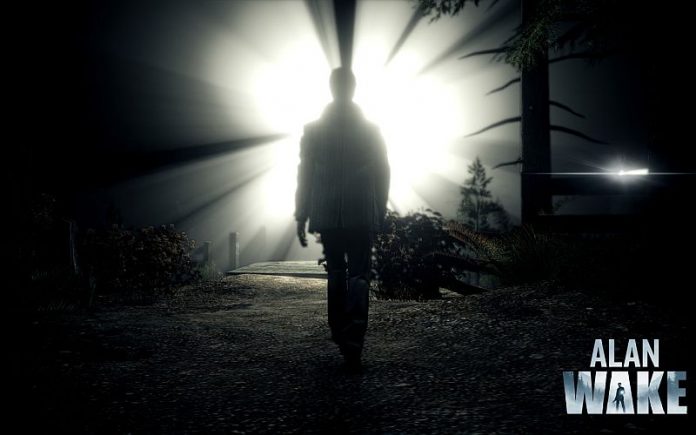 I guess it’s not a huge surprise to hear such a news and even though Alan Wake was just released on PC, it makes sense that Ubisoft are already thinking about a sequel, maybe one that will be announced during this year’s E3 expo. I guess we’ll see that pretty soon.

But until then, let’s see what are the reasons that make us believe that Alan Wake 2 is indeed coming:

1. First of all, Ubisoft registered the domain name AlanWake2.com – there would be no point in registering the domain if they didn’t have plans to actually create the game, right?
2. Remedy’s Creative Director Sam Lake tweeted the following message: “It’s all true. ‘It will happen again, in another town, a town called Ordinary.’ It’s happening now.” and posted a link to this blog.

This is obviously a fake blog created by a virtual character “Samantha” who will probably be one of the characters in Alan Wake 2. She “posts” all sorts of creepy poems that seem to be connected to Alan Wake, and the latest “entry” in the blog says: “Called 911. Men outside shadows darkcominghelpmoreligh”

So it does really sound like Alan Wake 2 to me!

Add to that the fact that a “town called Ordinary” is exactly the name that we’d consider fit for a new Alan Wake game and you’ll have all the reasons to believe that Alan Wake 2 is indeed coming. Now all it remains to be revealed is when will this happen.