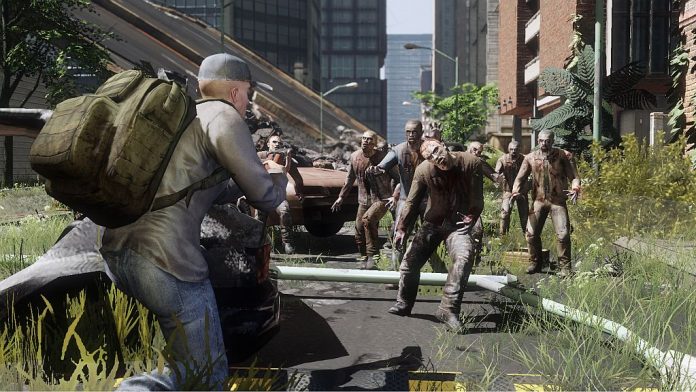 It appears that Day Z has become a model to follow: The War Z survival shooter-MMO has been announced and by the looks of it, it drew quite some inspiration from the popular Arma 2 mod. But from the early information that we have, it appears that it managed to get things one step further in terms of visuals and concept, which is only natural to happen since it’s a game built from the ground up that we’re talking about.

And this happens just days after the announcement of The Living: 30 Days to Survive Kickstarter project. Oh, if both these games would become reality!

But back to The War Z, let’s see what is it about! Well, it’s about a zombie-infested post-apocalyptic world where you will have to do your best to survive. The features are absolutely amazing, and so are the screenshots that you can check out below.

Now here are the announced features of The War Z:

– Big open worlds to explore between 200 to 400 square kilometers
– Two modes of play: Normal and Hardcore
-Combination of first-person and third-person perspectives
– Meld of PvE (player versus environment) and PvP (player versus player)
– Strong Role Playing Elements
– Multiple playable characters with customizable features
– Unique social elements, including bounties, help requests, trap setting, etc.
– Safe settlements where players can purchase, sell and store items as well as post notes for other players
– Dozens of unique skills that can be learned and improved
– Up to 250 players per game server
– New weapons and items become available as players explore the game world
– Full developer support with regularly scheduled, free content updates
– Dedicated public servers as well as private servers that can be completely self-managed in game client
– Single purchase, downloadable client with ability to play full game without subscriptions or requiring in-game transactions

And here are some more screenshots from the upcoming survival horror shooter/MMO: 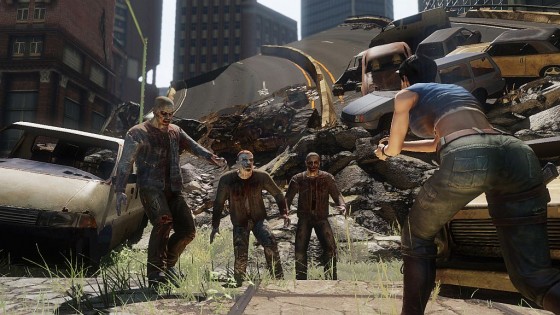 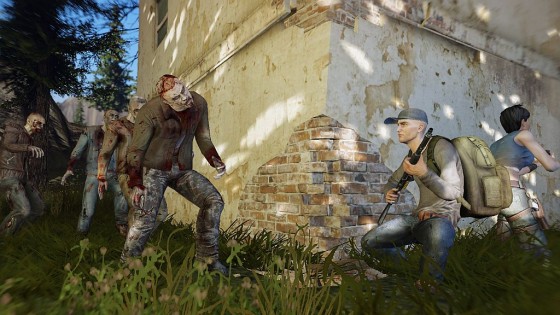 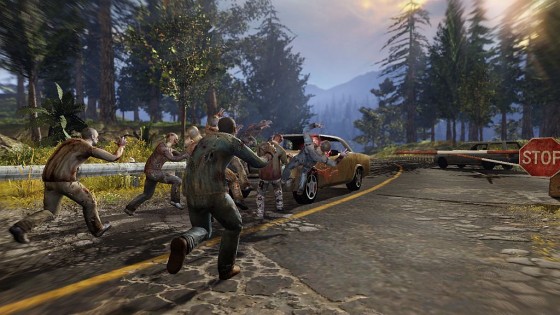 So… all we can do now is sit back and wait for the Fall 2012 when The War Z is expected to hit the game stores and hopefully blow our socks off. I have high hopes from this game.