Dead Island Riptide is an upcoming survival zombie game to be released later this month and a new set of screenshots has just been released. This action horror title promises to revive the spirit of the Dead Island series, as the game’s publisher Deep Silver has stated:

With invigorating new elements infused into a proven mix, Dead Island Riptide will reanimate the zombie terror in the original game. In a new hub defense missions the co-op teamplay skills of the survivors will be tested to the limit – they need to strategically place traps, fences and turrets to fend off oncoming Zombie onslaughts and to protect the humans in these sanctuaries.

As survivors of a deadly zombie plague, players must trick death everyday, that if they want to keep going as human beings. The game will introduce new skills, combos and communication features. In this version of Dead Island, there are many new zombie mutations, which make them even more deadly. Strategy and battle planing are crucial in Riptide.

Dead Island Riptide is scheduled to be released on April 23 in the USA and Canada and on April 26 in European countries for PlayStation3, Xbox 360 and PC.

Check out the new screenshots: 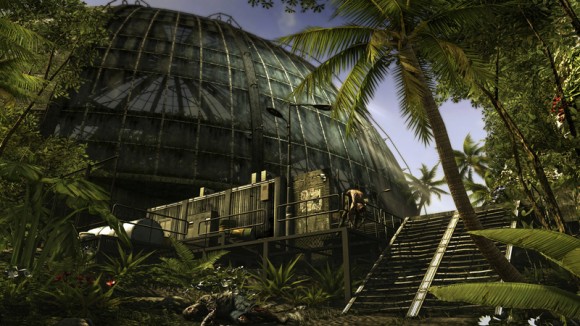 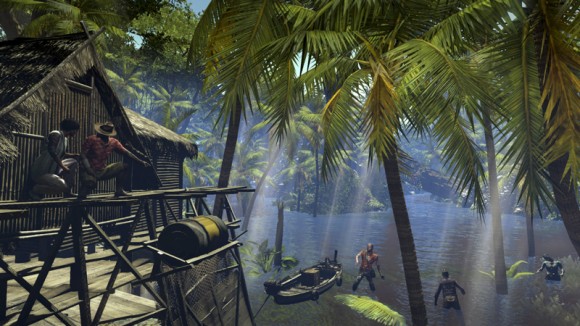 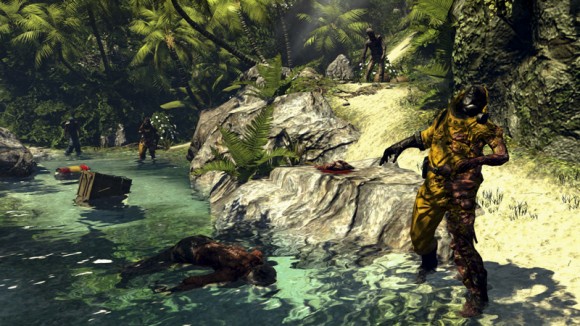 The game surely displays stunning graphics and beautiful scenes and the zombie drama seems to be taken to a whole new level, mutant zombies with unique skills.