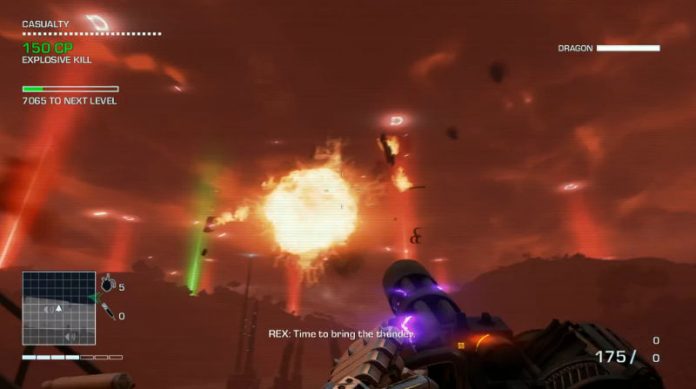 Earlier today a user on Youtube uploaded around 15 minutes of leaked video content from Blood Dragon Ubisoft’s upcoming DLC for Far Cry 3. According to Gameranx, the video was recorded using a special hack that allows uPlay members to play games that they don’t legitimately own.

The video was swiftly taken down by Ubisoft on copyright grounds, and they’ve also been very quick in reporting other Youtube accounts who have uploaded mirror copies of the video. However, a viewer was able to download the video and put it on Mediafire, and as of yet Ubisfoft haven’t taken it off the site. Given that the file was uploaded over 5 hours ago, it’d appear that the link is here to stay. In addition, a streamer on Twitch has managed to put up over two hours of him playing the game. Unfortunately the sound cuts in and out during the video. 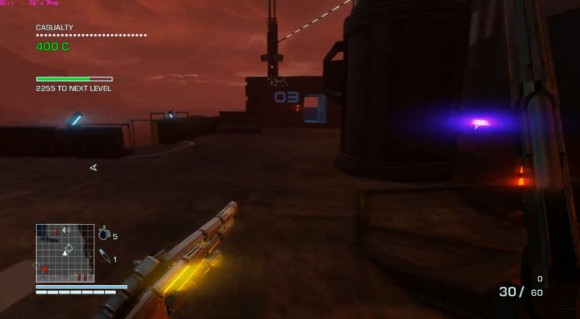 From what is on display, it would appear that Blood Dragon will utilise SNES cutscenes with cheesy voiceovers, furthering the 80s vibe that the game seems to be going for. The graphics when the player is in control on the other hand seems to be up to par with Far Cry 3, if a little dark in terms of lighting. It’s here that the comparison ends however, as Blood Dragon is fully embracing the sci-fi asthetic, with glowing guns and robotic enemies par for the course.

Blood Dragon is slated for a May 1st release date on XBLA, and has been confirmed on other platforms.

Thank you Reddit users Cromatico and ZZXCVB for the links.