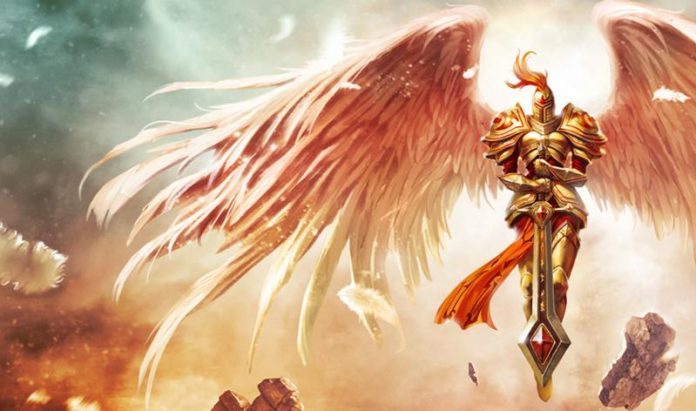 League of Legends has a self-regulating feature called the Tribunal, which allows the community to punish the guilty ones without recurring to higher instances, such as moderators and administrators. In some cases, the Riot staff claims to revalue punishments; however the larger majority of the cases are merely reviewed by the community itself. Riot’s lead designer of social systems, Lyte, has explained how the Tribunal is assembled:

The Tribunal identifies players who have been consistently reported by the community over a large number of games and builds a Tribunal case for them. These cases are presented to random community members who use the Tribunal who then review the case files and render a judgment—pardon or punish. Player Support then uses this information to help assign the right penalties to the right players.

The concept seems quite reasonable and cheap but is it really that effective? There are surely many constructive points to support this system, starting by the replacement of hundreds of workers; just imagine how many people Riot Games would need to review thousands of cases per day. The system is automatic too, meaning once players have voted, the decision will be immediately communicated and executed. To gather a solid opinion about the Tribunal’s coherence, Unigamesity asked several european and north american players about their opinion. Players seem to totally support the Tribunal concept, and in their view the system is quite fair, however it could be improved. 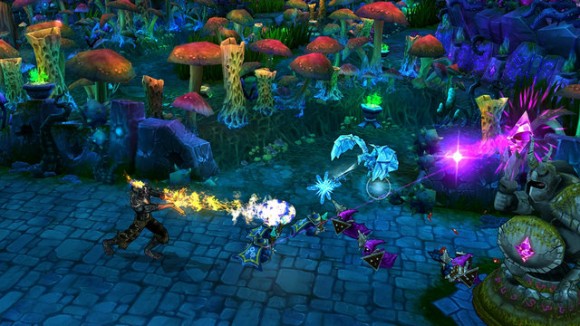 The diamond player Bruno “Crvor” Quilghini wouldn’t change a thing on the Tribunal, for this north-american player the system is completely fair:

“I like the Tribunal, even though it’s not perfect, it’s quite the solution to the community problems. I like the idea of letting the community solving its problems by itself with a Riot overview on top of it. I think that the current system is fine. I would let it the way it is right now.”

The same cannot be applied to Tiago “SethCohen” Neves, a platinum european player who thinks the system could be improved, specifically by increasing Riot’s presence on the Tribunal:

“I think it’s a balanced system but it could be improved. Riot staff members should pay more attention to member’s reports in order to detect the false ones.”

Erlan “Mqvlo” Aponte also agrees that the system needs improvements. This casual european player considers that fake reports are dangerous for the whole community and as so, Riot should be more active and take measures in order to prevent deceitful cases:

“In theory it’s a fair system, however people tend to abuse it by mindlessly pressing the punish button without reading the cases. Probably the worse issue relating the tribunal is the fake reports, there’s no real regulation about the supposed punishable behavior. The community is the one that decides that and sometimes it’s unclear, resulting in bad judgment.”

I think tribunal is fair enough about its bans, however I think that they need to make sure the person reporting explains thrully why in the hell he/she reported him, what for; make it a must to leave a long note. When people play a lot and they get a bad score in game, they often get reported just for not being able to outplay the enemy.  I think it is a community issue, in lower elo people tend to judge too fast and expect too much from others. Those ones who think that losing a  lane is reportable should be reported themselves.