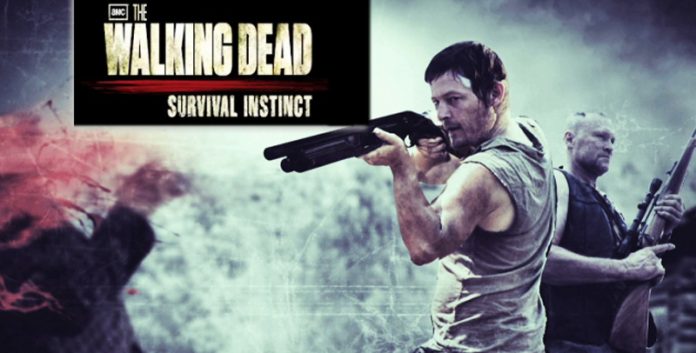 Most critics would say everything but that’s a very vague answer. Gaming sites have been rating the Walking Dead Survival Instinct as a terrible game, but why? In theory, the game had everything to succeed, especially because the title is attached to the very famous TV series, The Walking Dead. But instead, it reveals itself to be a complete disappointment.

This prequel features Daryl Dixon and his arrogant brother, Merle. Together, they’ll travel to Atlanta, hoping they’ll find a safer place to live. In the meanwhile, they must escape from the infested Georgia; walkers are basically everywhere and come in swarms. Once again, it doesn’t seem like a terrible story but Terminal Reality managed to turn a decent plot into an abysmal experience. What actually went wrong with the Walking Dead Survival Instinct to become such a gaming aberration?

If this game had been released around ten years ago, the graphics would have been quite good, however in the present day and with the next-generation consoles about to be released, the Walking Dead Survival Instinct’s graphics are very poor in quality, diversity and detail. Everything seems dull, unrealistic and plastic made, even zombies aren’t scary at all, they look more like some extremely ugly dolls. Improving the game’s graphics would surely have favored its reputation. 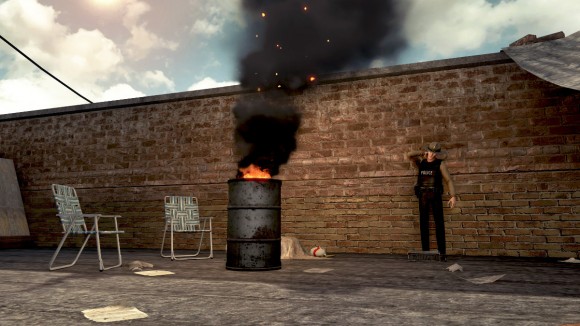 Running from one estate to another in order to escape zombies may not be the best story ever, in fact it isn’t. But Terminal Reality proved to have the ability to make it worse than it really is. Forced events, leaving companions behind and devaluing every secondary character are just a few examples of how badly the narrative is. Sometimes it’s just plain contradictory, in a world where people need each other to survive, Derel and Merel manage to ditch everyone for no apparent reason. Even about the main protagonists, there’s barely any concise information.

What’s worse than a short campaign in a solo game? The Walking Dead Survival Instinct’s campaign has a total of six playable hours; it’s incredibly short for any genre, even more for an adventure-action game. However, we can’t really blame Terminal Reality for this one – they couldn’t create an interesting or thrilling plot, making this narrative longer would simply prolong the misery.

Secondary characters? Do they even exist in the Walking Dead Survival Instinct? They do exist but their impact is completely nullified, there’s no information or storyline about them. About companions it gets even worse, players only have access to a few details about the person such as name, age, weapon tastes and probably nothing more. Besides, Derel can dismiss them at any time for no reason, sometimes he has no other choice since his car can’t manage to carry more people (because getting a five seats car is meant to happen in higher levels). 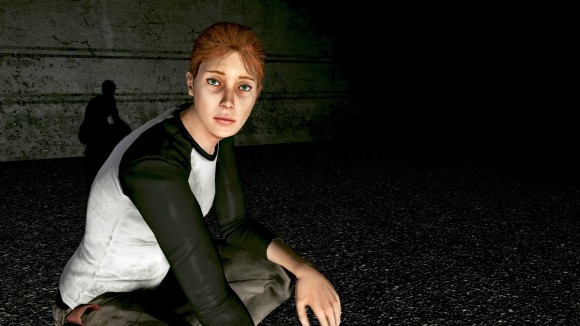 Additionally to the unfortunate graphics, Terminal Reality revealed how rushed and unfinished the game is by reusing the same buildings and environmental scenes over and over again, the same happens with zombie models that can be successively seen across the whole journey. Fighting the same enemies all the time and reentering the same place from two missions ago is surely a gigantic let down for players. It doesn’t just make the experience very unrealistic, it’s simply evident that the game has been rushed and developers didn’t care enough for this gaming title – if they didn’t have enough time to create alternative maps and models, can you really expect anything about higher features?

Finally, the most important part of an action game, the battle system, is extraordinarily tiresome and unexciting. The same moves must be done over and over again, if you get caught by several zombies, you can try to survive by playing a mini game, where players must use a knife to stab the walker’s head. To progress in game you don’t actually need to kill zombies, you can just run, pass them all reach the objective point and voila, you’ll enter in the next mission.

Overall, the game seems like it was developed more than one decade ago, there are no interactive features and the basic ones are very rusty and incomplete. No wonder that critics have bashed this title so severely.