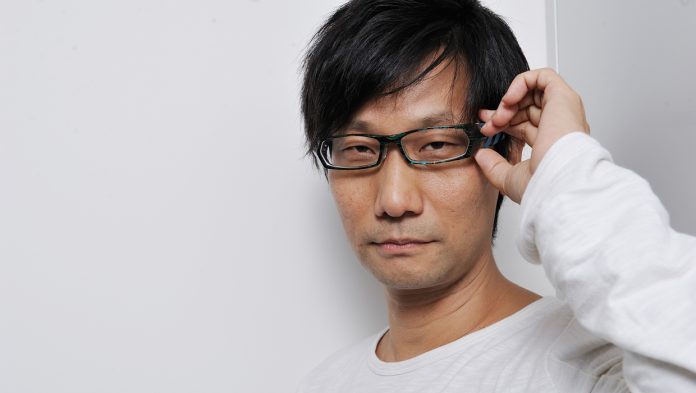 With Hideo Kojima recently being tagged to direct the new Silent Hill game slated for a 2015 release, one can’t help but wonder of his other notable projects that he actively had a hand in. When someone thinks of Hideo Kojima, undoubtedly the first thing that crosses their mind is Metal Gear Solid, which is absolutely reasonable considering his name being plastered all over it. It prompted me to dig up other games he was involved in since the Playstation 2 generation started, and Metal Gear Solid certainly dominates every single credit he has. In fact, aside from designing one stage in Super Smash Bros. Brawl and a handful of producer nods like the obscure Game Boy Advance title named Boktai, Hideo Kojima has not designed or directed a game in 10 years that wasn’t Metal Gear which must be the most stifling thing in the world.

Being locked to one franchise for the majority of your career must cause disappointment or frustration, even if that franchise is loved by millions of people. Looking at it from a distance, perhaps Hideo Kojima began including more and more obtuse material for the Metal Gear due to creative stunting. It’s not like the work on a singular franchise for the past 27 years is going to stop anytime soon as Phantom Pain remains in development and not currently slotted for release. Will the franchise continue going down the weird and perverse writing and plot that shuts out new players who have no idea what’s going on? There’s no word that states his level of involvement with the writing process for the reboot of Silent Hill, only that he will direct the project.

If he indeed is involved in the writing process for Silent Hill, then the reboot can go anywhere from good to bad. With Silent Hill’s horror emphasis coupled with Hideo Kojima’s unending storytelling weirdness it potentially could result in a David Lynch-like Horror story which not only confuses but enthralls. On the other hand, one of the turn offs about Metal Gear Solid 4 is the incomprehensibility of the story itself and where it steers itself, it’s considered a great game but the cutscenes and confusing narrative make it absolutely confusing. If Silent Hill has two hour cutscenes explaining why exactly a certain enemy is frightening or eight hours straight worth of dialogue about what could have happened in the town then it will grow old quickly, patience not being one of my own personal strongpoints. I can understand people may want to play an insane rambling version of Silent Hill, there’s a reason the Metal Gear franchise has been so successful besides great stealth mechanics but undoubtedly there remains a group of people that play the franchise only for the story. Regardless of what happens with Silent Hill, it’s nice to see Hideo Kojima not stuck to the ball and chain that goes by the name of Metal Gear Solid. At least for a little while.