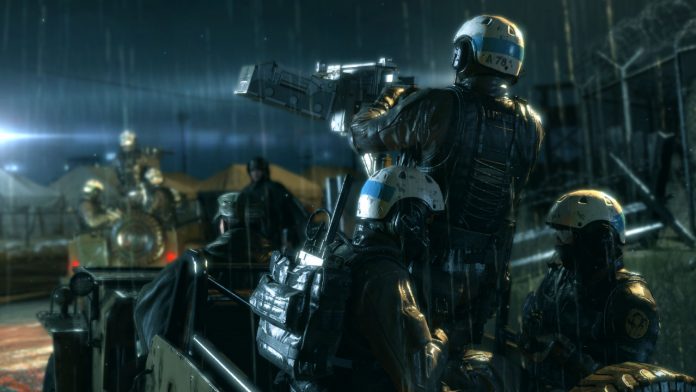 The mind behind the Metal Gear Solid franchise has released a statement addressing recent criticisms about its newest title’s length. The long awaited Metal Gear Solid: Ground Zeroes is being reported as only having a main story that lasts for less than two-hours long, according to an article in the most recent issue of Game Informer. Hideo Kojima, the creator of the series, released the following statement via his official twitter account earlier today:

MGSV Ground Zeroes includes the main mission alongside 5 Side Ops. All missions include elements such as ‘Trial Records,’ where players can compete against each other online. This is not a linear game like the past.GZ offers freedom of approach and play style, which we hope palyers will enjoy over and over without [getting] bored. I believe people will be satisfied with the ‘play time’ of GZ and will not stress the ‘clear time,’ which is a standard for linear games.

This is a marked departure from typical MGS games that usually include incredibly complicated plot, long periods of cinematic cut scenes and gameplay. Designed to serve as a precursor to MGS: Phantom Pain, the game comes with a controversial price tag ranging between $20-40 dollars. In January Kojima said that Phantom Pain will be “hundreds of times larger” than it’s prequel and is only intended to serve as a tutorial for the upcoming release.