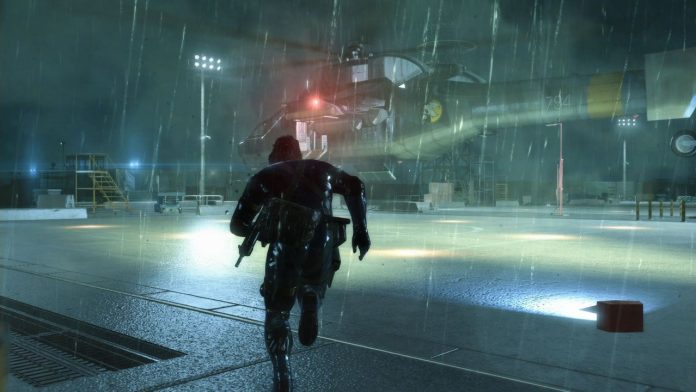 There’s a controversial rumor circulating in social media about Metal Gear Solid (MGS) V: Ground Zeroes’ length. Supposedly, Ground Zeroes will be too short in playtime and players will be extremely limited with the new narrative. But that’s nothing more than a devious rumor. It’s indeed true that the upcoming main story mission lasts around two hours and this fact alone would surely turn Ground Zeroes into a really short game, however that’s not the case, there will be much more content to explore and even now, further missions are being implemented. If you’re concerned about MGS V: Ground Zeroes’ length, then don’t be. There’s absolutely no reason to be worried because the upcoming narrative is not linear and it has a strong multiplayer element. The game is certainly not too short, just different.

The traditional linear element presented in most games of the series will be eliminated in Ground Zeroes. The upcoming game will introduce a dynamic narrative that will create multiple game approaches, as Hideo Kojima, the creator of the Metal Gear Solid series, stated today:

(…) This is not a linear game like the past. Ground Zeroes offers freedom of approach and play style, which we hope players will enjoy over and over without [getting] bored. (…) 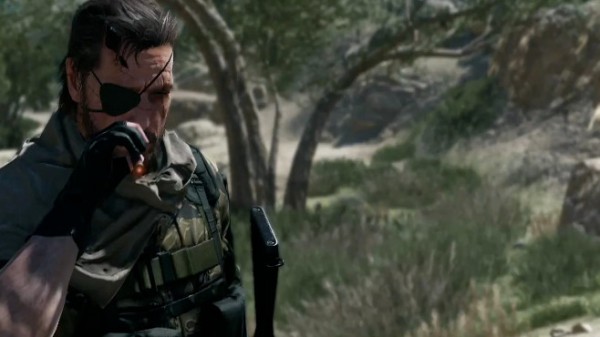 Ground Zeroes will contain an extensive number of side missions, as it usually happens in every Metal Gear Solid game. The exact amount is still not known, however it’s predictable that they’ll add several more hours of gameplay. Game Informer confirmed that their gaming session at Kojima Productions didn’t include side quests and that’s why they’ve completed the game so shortly:

During our four hours with the game we each played through the main story twice (our second playthroughs were significantly shorter because we knew where to go and were skipping cutscenes) and completed the previously mentioned missions. We enjoyed our time with the game and look forward to exploring the other side missions Ground Zeroes has to offer.

Ground Zeroes’ narrative will be directly attached to a multiplayer feature, Trial Records, which will allow players to compete online in nearly every mission, as Kojima announced:

MGSV Ground Zeroes includes the main mission alongside 5 Side Ops. All missions include elements such as ‘Trial Records,’ where players can compete against each other online. (…)

This dynamic and interactive feature will create a more diverse and customized gameplay. Also, players will be able to challenge each other for infinite amounts of time. 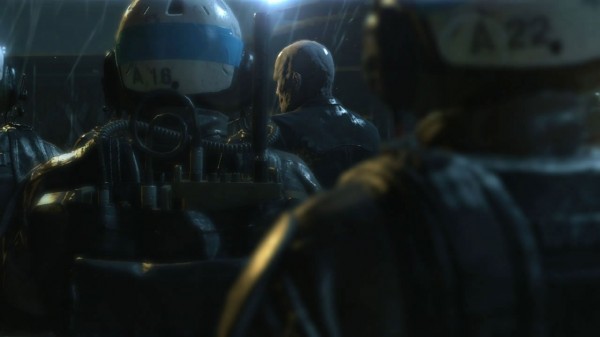 With the strong multiplayer mechanism inserted in the plot, players will receive unique rewards and unlock distinctive achievements by completing online objectives. Therefore, the replay value will be vastly increased. The time spent online will determinate the exclusivity and differentiation of each story, I believe.

If you still don’t think Ground Zeroes won’t offer enough gameplay time, then you’ll probably be glad to know that Kojima Productions intends to increase the current number of missions:

(…) We don’t know how much playtime will be added by all the extra missions altogether. We know there will be more side missions than the ones we were shown. (…)