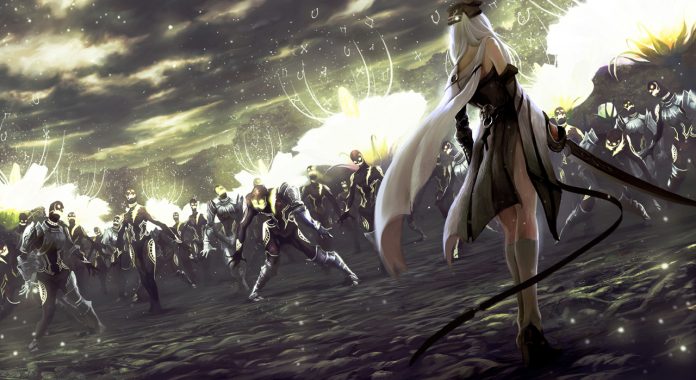 Drakenguard 3 will be released in North America this May and Square Enix has announced that there will be a Collector’s Edition available but getting a hold of a copy might prove difficult if you don’t happen to live in North America.

The Collector’s Edition of Drakenguard 3 will be sold online exclusively through Square Enix’s Store store and only 5000 copies will be produced with the asking price of 79.99 and unfortunately…Square Enix’s store does offer international shipping.

nside the collector’s edition you’ll find: The Complete Novellia, a soundtrack containing samples of the game’s score, three pieces of DLC that will unlock a costume for Caim, the original protagonist from the first game, a Giant Baby Hat for your dragon companion, and a Prequel chapter stage allowing you to play as One and finally a collectable poster.

Further pieces of DLC will be offered as pre order bonuses and will be available depending on how soon you reserve a copy.

The standard retail version of the game will cost $49.99..but the bad news for Europeans: the game will be released on the 21st as a downloadable title only via PSN.